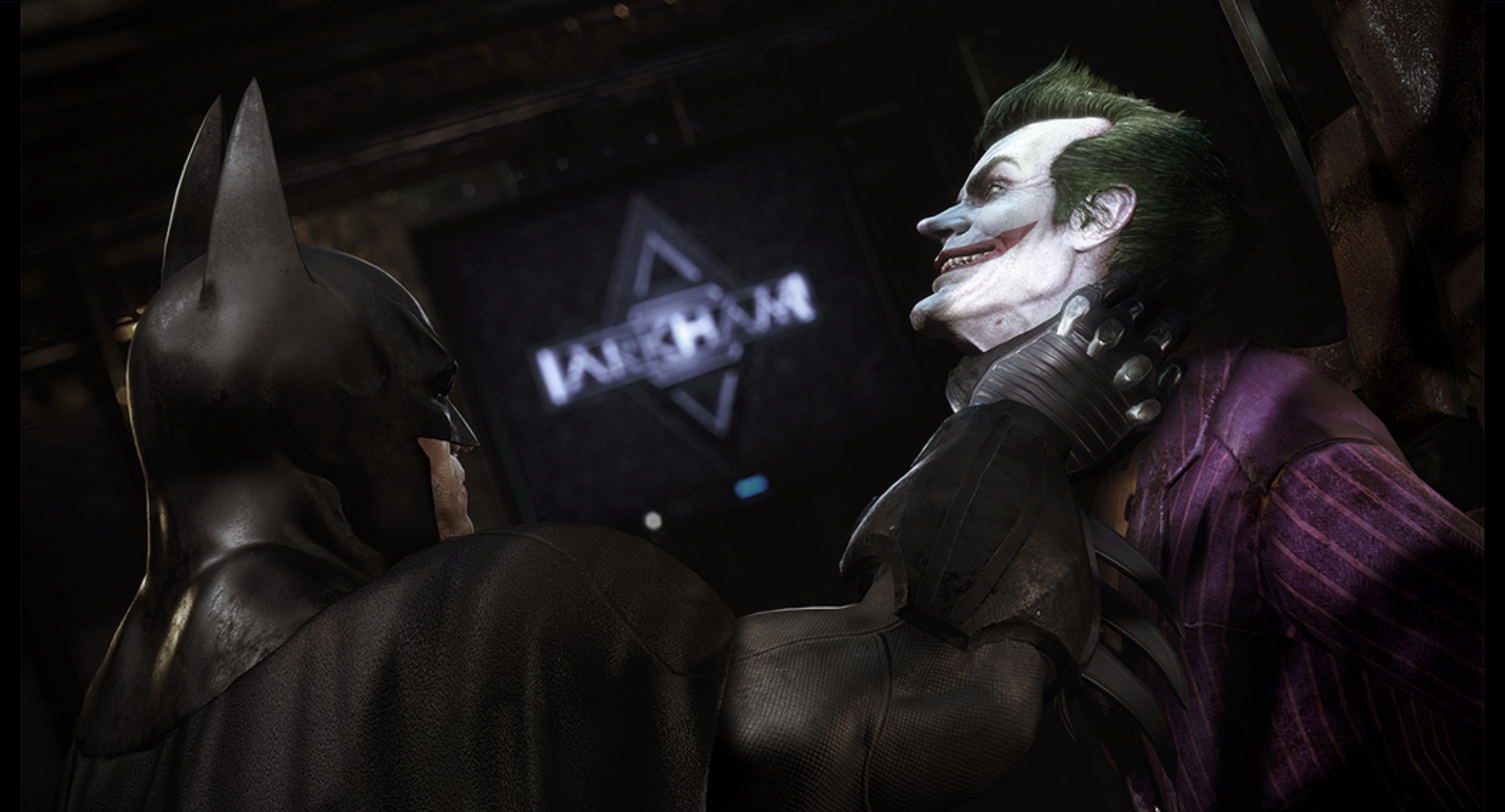 The cat is out of the bag — Warner Bros. is releasing the first two Arkham games on PS4 and Xbox One in July. But buried underneath the announcement is the tidbit that they will in fact be remastered with Unreal Engine 4, which attempts to justify its $49.99 price. A reddit sleuth has taken to comparing it to the originals, and the results are pretty surprising — the textures (particularly on Batman’s suit) and lightning are fantastic and do look new.

I don’t have much interest in playing Asylum again anytime soon, but I may have to get in on this package for when I do. But the price! Ah, decisions — thank goodness for discounts.