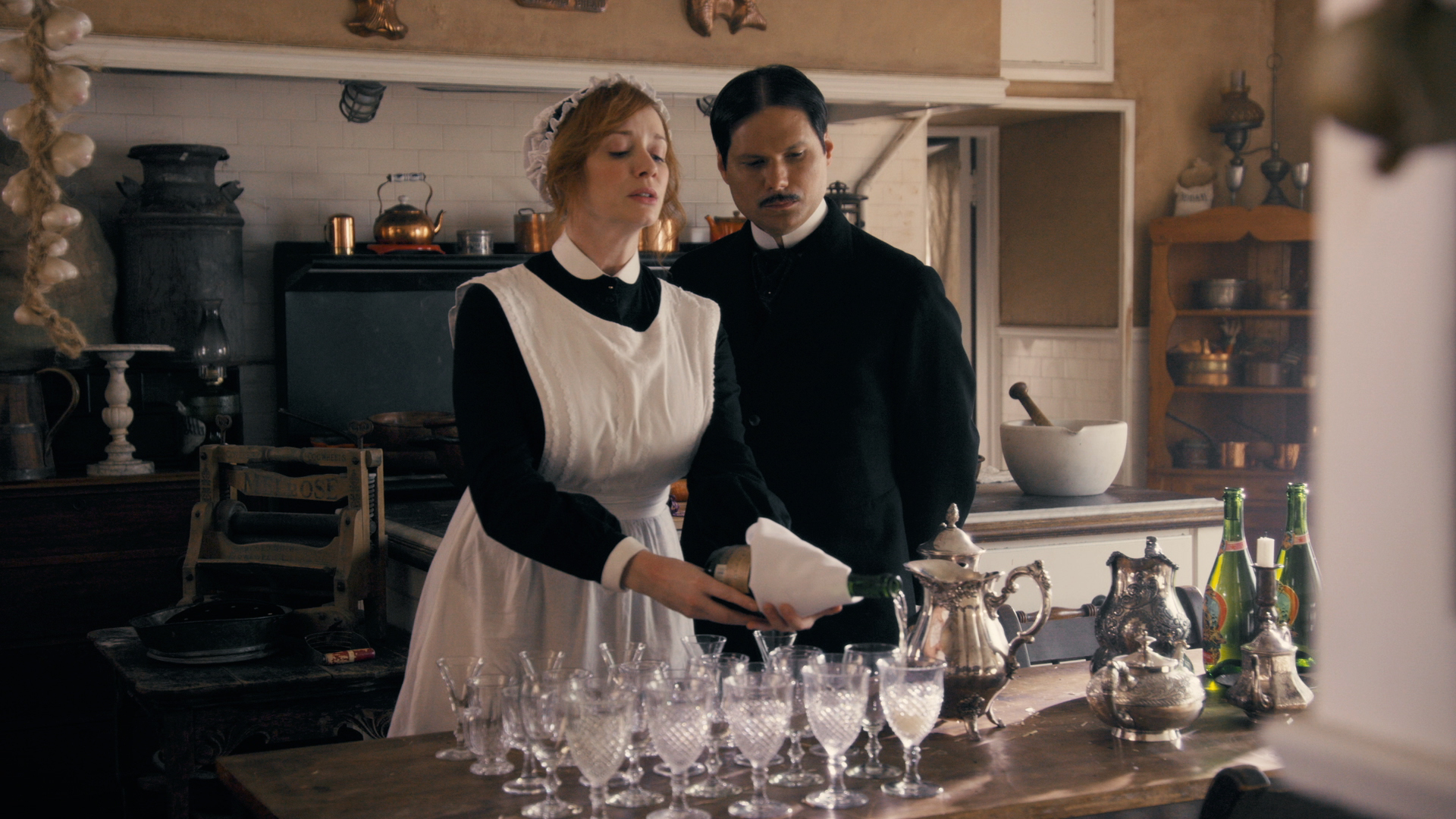 The Arkham series has hit another rough patch after its disastrous PC launch for the last iteration. According to Eurogamer, the delays for the upcoming PS4 and Xbox One remaster package are not only accurate, but have catapulted the game into a November release window. WB confirmed the delay, but Eurogamer’s sources claim it may be pushed even further to “early next year.” Yikes.

The reason for the delay? Allegedly the developer of the port is struggling with frame rate issues among other potential quality concerns. So wait, WB isn’t just going to release it as a broken product? They’re learning. On consoles, at least, since they just cancel their PC projects instead of salvaging them.