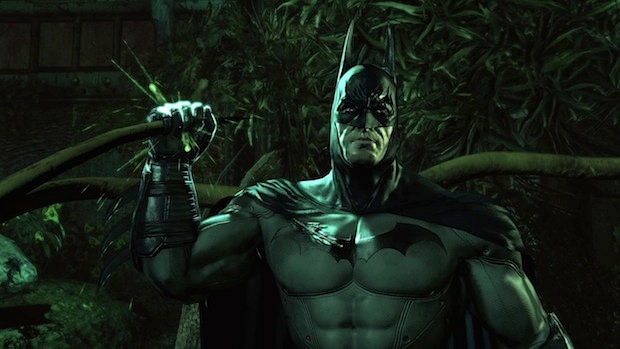 It appears as though the great mystery behind what the hell the Batman: Arkham Asylum DLC will contain has been solved. In a recent post about the DLC, blog PlayStation Lifestyle mentions that two content packs are coming. One being dubbed the “Insane Night DLC Pack,” the other, the “Prey in the Darkness DLC Pack.”

On the other hand, the Prey in the Darkness DLC Pack is unknown, and could even be a PS3 exclusive just like the Joker content.

Both these bits of DLC were confirmed as a PS3 release by the official Euro PlayStation blog. Insane Night is set to hit on September 17, while the Prey in the Darkness pack will be downloadable on September 24th.