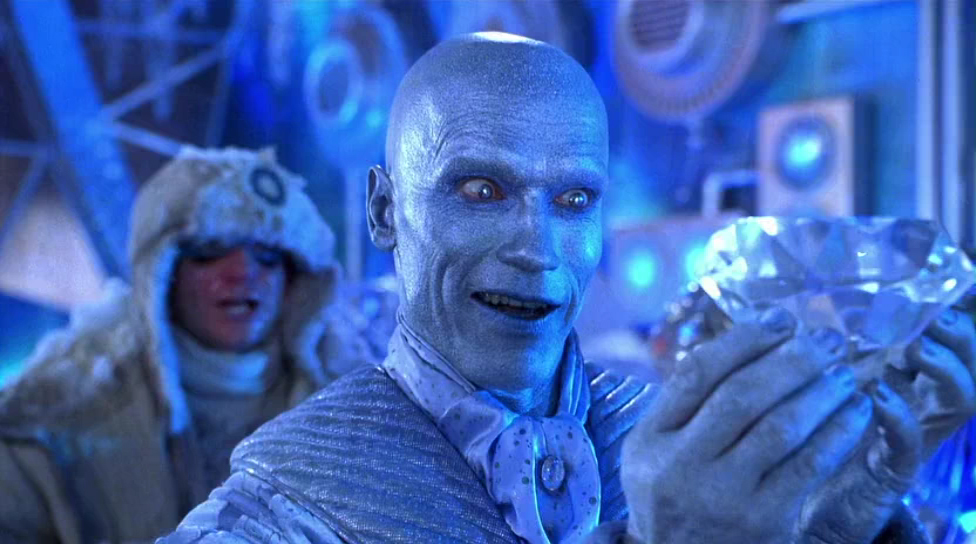 I’m cool on it

The last of the Arkham Knight DLC will be arriving on Dec 22, just in time to land in the stocking of all the naughty children of Gotham. The new pack includes the expected alternate looks for Batman and his whip (this time featuring the 2008 Christian Bale batsuit and the Batmobile from the original Arkham Asylum), a four-pack of returning villains to fight, and some new areas to explore, including an expanded wing of the GCPD (yawn).

The returning miscreants and serial murderers are some fan favorites. Topping the bill is Mr. Freeze (now in a more streamlined and less power-armored looking suit) and the Mad Hatter, who seems to be playing at some kind of Se7en style get-intentionally-arrested-and-be-a-huge-dick-about-it game. Also appearing will be Killer Croc, more handsome than ever, and Ra’s Al Ghul. Given what the trailer shows though, I have a sneaking suspicion that the old immortal won’t show his face at all in this installment. You’ll probably just beat up on some of his ninja flunkies and call it a day.

Our man Chris was not impressed with the last few Arkham Knight DLC offerings, calling the Season Pass “one of the worst pass prospects in gaming right now.” While this last chapter of DLC content seems more ambitious than the previous installments, including more villains, areas, and presumably missions to make use of them all, I’m not sold. That Batgirl chapter previewed well when it was being shown off too and we all remember how that turned out. If you haven’t dipped your toes into any of Arkham Knight‘s DLC yet, you definitely want to wait for a review. If you’re one of the unfortunate souls who bought the Season Pass back when the game came out all I can say is good luck, I hope Santa brings you something nice this year.