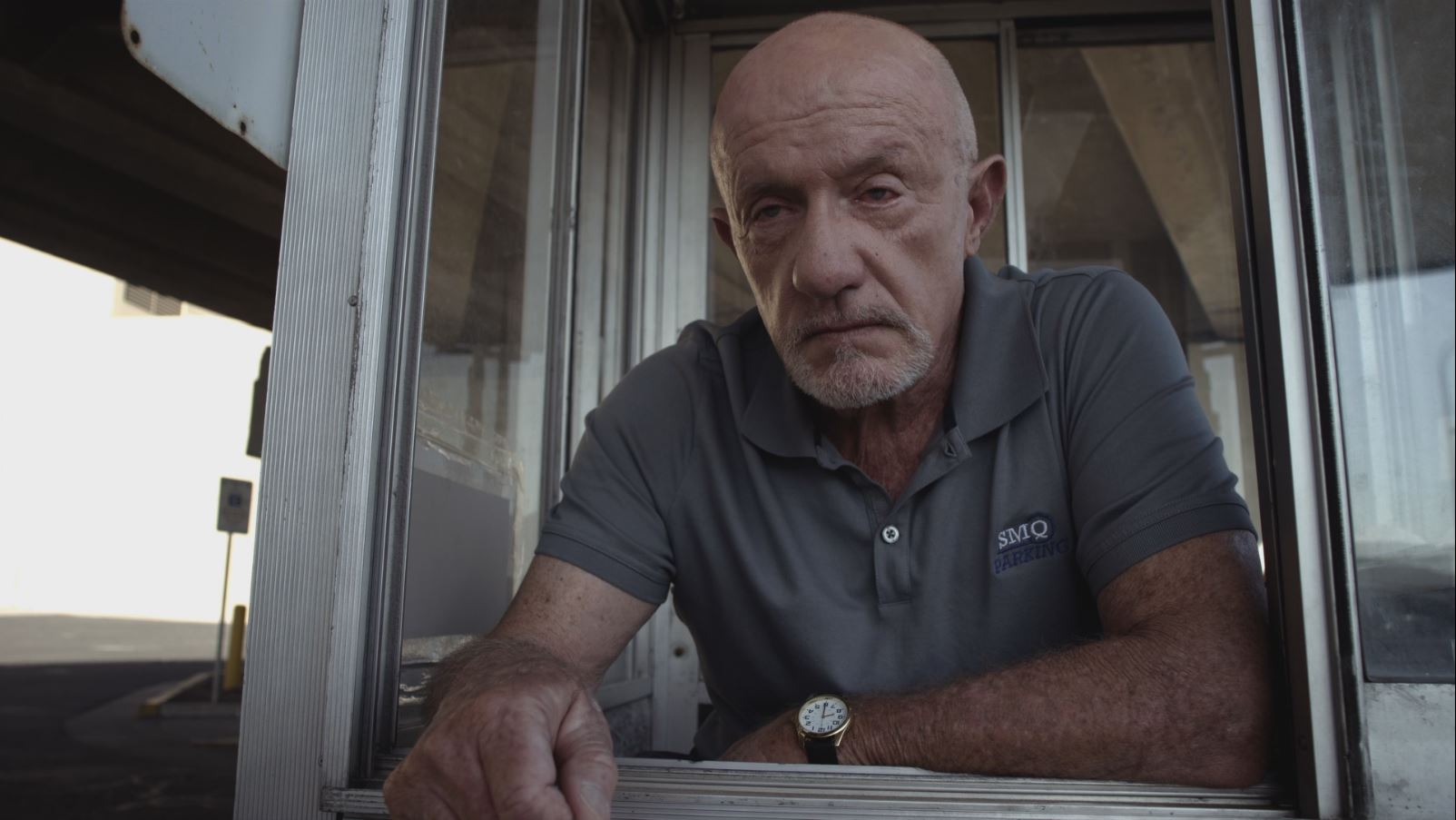 Warner Bros. has just revealed most of the cast of Batman: Arkham Knight — which is incidentally more information than it has spilled on its upcoming $40 Season Pass.

It’ll feature Jonathan Banks as James Gordon, John Noble as Scarecrow, Scott Porter as Nightwing, and Ashley Greene (I know you’re Googling her, she was Alice Cullen in the Twilight movies) as Barbara Gordon. Kevin Conroy is returning as Batman, as is Tara Strong for Harley, Troy Baker as Two-Face, and Nolan North as the strangely cockneyed Penguin.

It’s a solid cast as usual, and with Rocksteady at the helm I’m hopeful that it’ll be a return to form after the lackluster Origins. The real question is, will Troy Baker return for The Joker yet again at the end when he’s inevitably revealed as the secret final villain?

Fun fact: James Gordon has had a new voice actor for every Arkham game so far. Banks’ interesting voice should bring a new hard-boiled tint to the character.