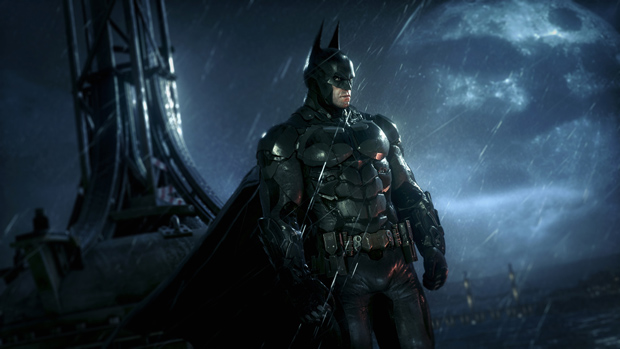 While we’ll have plenty to keep us busy later this year, particularly next month, a bunch of the games that are most testing my patience aren’t releasing until 2015. Batman: Arkham Knight is one of them. Today, Warner Bros. announced a worldwide launch date: June 2, 2015.

Considering how high expectations are for Rocksteady’s return to the franchise, I’m thankful the studio isn’t rushing too much. This one’s got to count.

As part of the release date news, a pair of special editions were also detailed. The Limited Edition is $99.99 and comes with an 80-page art book, a SteelBook case, the Batman: Arkham Knight #0 comic book, three exclusive skins from The New 52, and a Batman Memorial Statue.

There’s also a Batmobile Edition, priced at $199.99, which swaps the aforementioned Memorial Statue for, yup, a “fully transformable Batmobile statue” by TriForce.