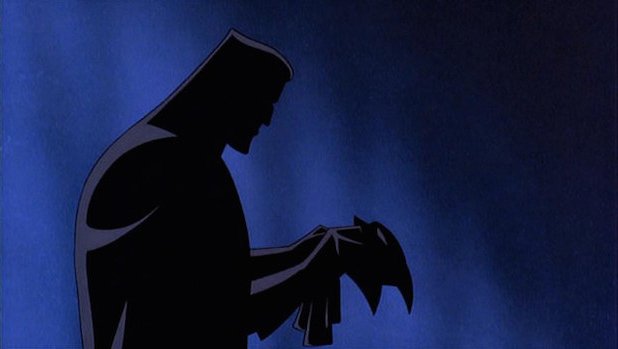 So get your refund while you can

Early last year, Warner Bros. Interactive Entertainment announced that it would no longer attempt to squash the bugs that plagued Batman: Arkham Origins. In doing so, the publisher ensured that game would never fully be fixed. Today, it announced a similar fate for Batman: Arkham Knight.

In the Arkham Knight news section on Steam, community administrator Yorick today posted that the company will offer refunds to anyone who purchased Batman: Arkham Knight on the PC, regardless of how long they’ve actually played it. Yorick admitted many players are still experiencing issues. While the developers plan to continue to try and fix the game, there are apparently problems with it they will be unable to do anything about.

Considering this is coming just three days after the game was put back onto Steam after being pulled for being a broken mess, one has to wonder why they even bothered putting it back up at all.

If you want to get your money back, you have until the end of 2015 to do so. If you purchased the season pass for the game, you can get that refunded as well (but not separately).