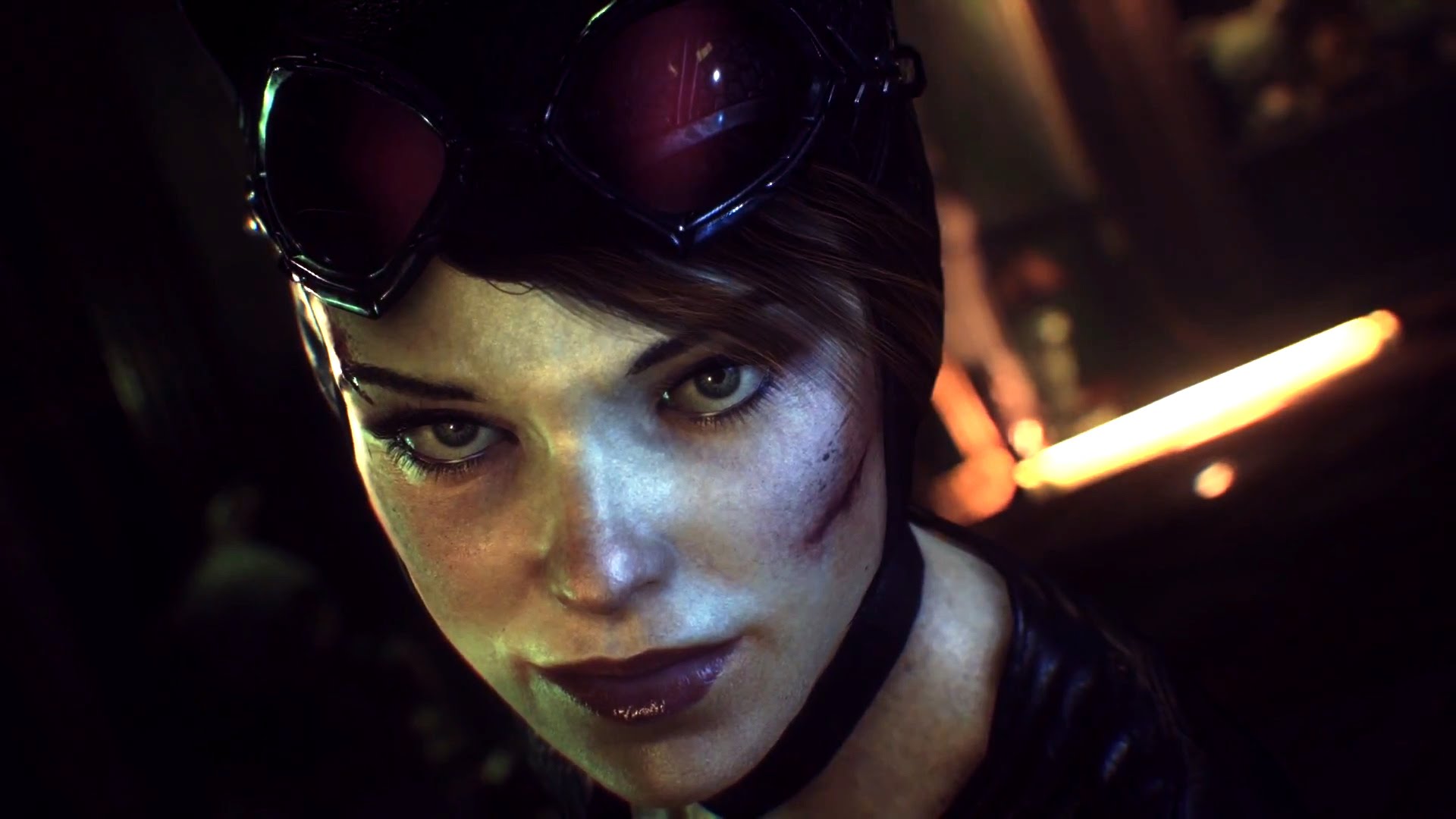 While the PC version of Arkham Knight was busted enough Warner Bros. stopped selling it on Steam (probably wouldn’t have happened if Steam didn’t just start allowing refunds), some users are making the best of a bad situation and beginning to do some modding.