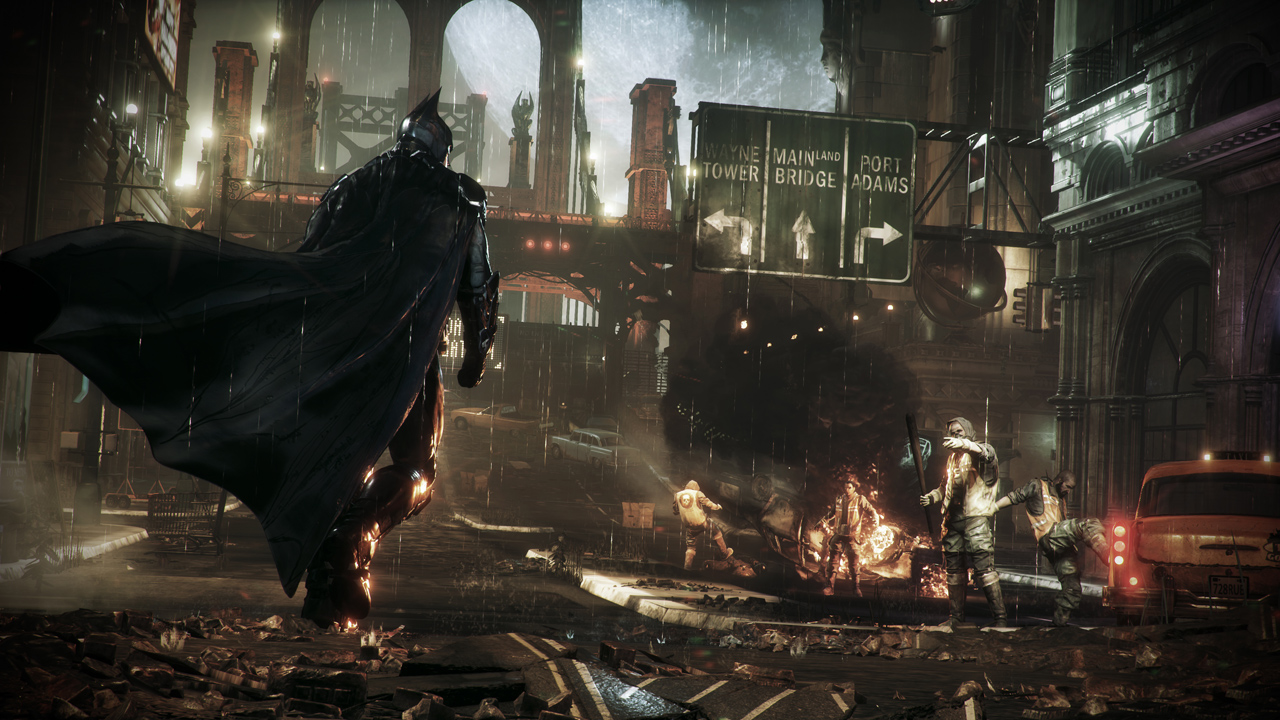 Players are getting some free games

Warner Bros. has begun selling the PC version of Batman: Arkham Knight again after pulling it from the Steam store in June due to widespread performance issues and bugs. It’s currently $49.99.

As an apology, the publisher is offering the prior games in the series (Arkham Asylum GOTY, Arkham City GOTY, Arkham Origins, and Arkham Origins Blackgate) to “everyone who has already purchased or will purchase Batman: Arkham Knight for PC prior to 11:59pm PDT, November 16, 2015.” If you’re qualified, expect to find those titles in your library by December.

Other gifts for qualified players include the upcoming Community Challenge Pack DLC and Team Fortress 2 cosmetic items created by the Arkham community.

Looking over the user reviews on Steam, it sounds as if the PC port is indeed better than before but still not up to standards for some players, performance-wise. Interestingly, old reviews are now marked as “pre-release.”