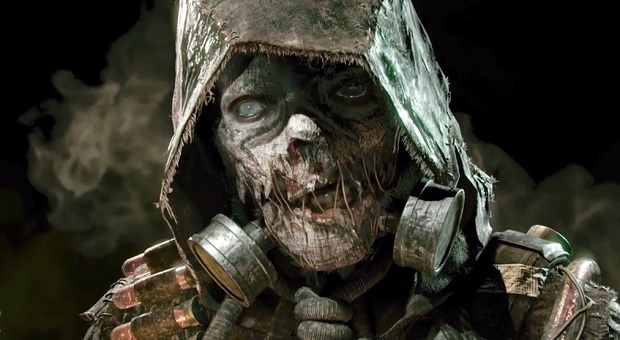 Batman: Arkham Knight has been delayed yet again. While it was set for a June 2 release, it is now is on pace for June 23, as revealed by the game’s official Twitter account. To help tide you over, they’ve posted a new trailer to ogle at.

You know what? I love this news. After the travesty that was Arkham Origins, with WB’s emphasis on selling DLC before fixing game-breaking glitches, I’m okay with Rocksteady taking its time. Plus, the focus on PS4 and Xbox One as the lead console platforms has me excited for its potential, unfettered by previous generation development.