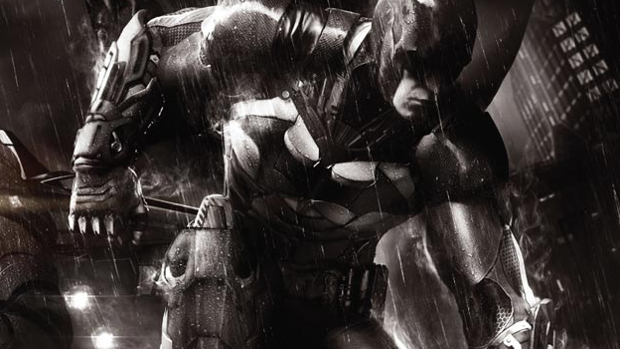 The final installment of the Arkham series

After months of leaks, we finally saw the reveal of Batman: Arkham Knight as the upcoming cover story for this month’s Game Informer. As the final installment in the Arkham series, The Dark Knight faces his toughest challenge yet as the Scarecrow has taken over Gotham City and joined forces with Two-Face, Harley Quinn, and other villains to take out Batman.

In addition to the reveal, we also have a brand new CG trailer setting up the events of the game. As a next-gen only release, it’s looking like Rocksteady is going all out with this one. I can’t wait to hear more from this title, which is expected to release later this year.