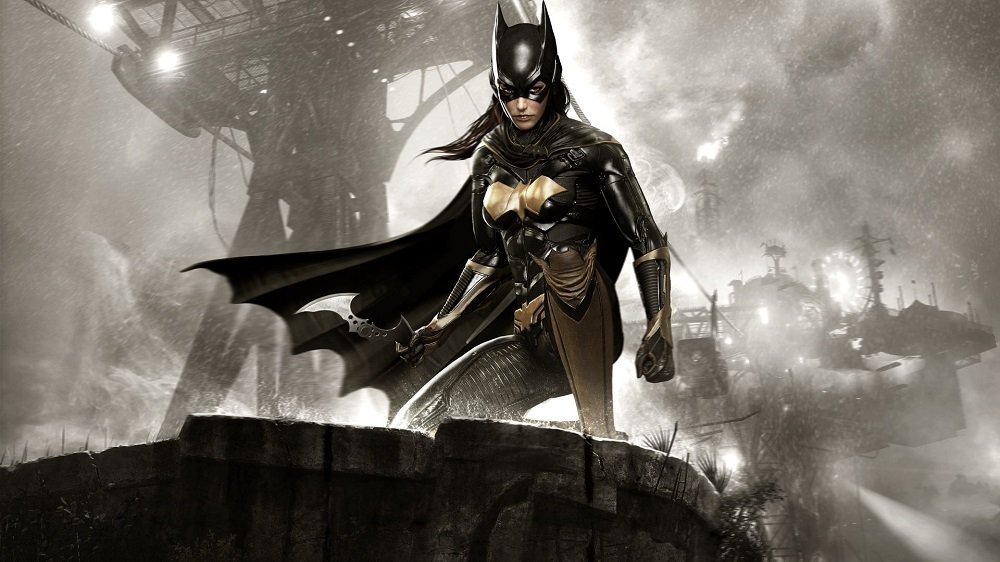 There has to be some form of undiscovered civilisation out there that doesn’t own Rocksteady’s iconic Batman: Arkham trilogy yet, as it appears Warner Bros. are giving the magnum opus yet another release.

Given that the casing is a major selling point of this re-release, one would assume that the three games will be featured on a physical disc, rather than just be digital downloads. All three titles will include their post-release content, with the PS4 edition bagging a seemingly exclusive “Earth to Dark Knight” skin for Arkham Knight.

According to the listing Batman: Arkham Collection Steelbook Edition will launch for PS4 and Xbox One September 6 for around £40/$50.