Dear Destructoid readers, I have something I’d like to share with you today. It’s something quite… dastardly, if I do say so myself. More maniacal than the Joker, more ruthless than Killer Croc, more relentless than Two-Face, I have concocted a new, nefarious villain for Batman: Arkham City.

Ladies and gentlemen, I give you… THE DEVIL’S ADVOCATE. Naturally, the part of this addition to the Dark Knight’s rogues gallery — who is extremely attractive and like, totally awesome in every way I might add — will be played by none other than yours truly.

Let me start off by saying that I loved Arkham Asylum, and I love Batman in general. In fact, I’m quite looking forward to tomorrow’s release of Arkham City. I think it’s going to be great. Hell, so does pretty much everyone else with all the positive reviews. But here’s the thing …

What if it turns out it’s actually not? More specifically, what if it’s not awesome precisely because it has tried to be too awesome? 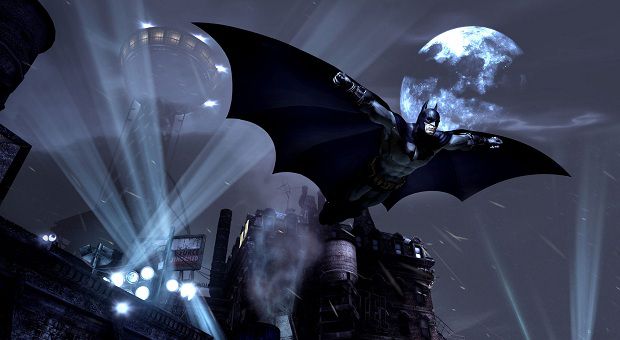 How many villains does Arkham City have, that we know about? Catwoman, Bane, Two-Face, Penguin, Mr. Freeze, Talia al Ghul, Harley Quinn, Joker, Riddler, Hugo Strange, Deadshot… Heck, they even took a villain originally made as an archenemy for the Green Lantern and transposed him in: Solomon Grundy!

It’s not that I don’t want to fight all of those guys: I do. And I want to do it as the goddamn Batman. Which I will. But like a nice set of fake boobs, I can’t help but worry that in the end, what I’ll get is something nice to look at, not so nice to hold; a whole lot of style, with too little substance.

In any basic literature class, you’ll learn that there is a certain blueprint to follow when creating an engaging narrative. It’s called the dramatic structure, and it traces back to Greek philosopher Aristotle. Aristotle believed that a whole is that which “has a beginning and middle and end.” Seems like pretty basic stuff, right? How could anyone mess that up?

Well these words were poured over, examined, and analyzed by many others over the years, as scientists, artists, and philosophers are prone to do. But for sake of time and existential musing, we’ll just focus on the one who gave us our contemporary view of Aristotle’s belief, German writer Gustav Freytag. And don’t worry about Philosophy 101, we’re coming back to Batman soon enough. 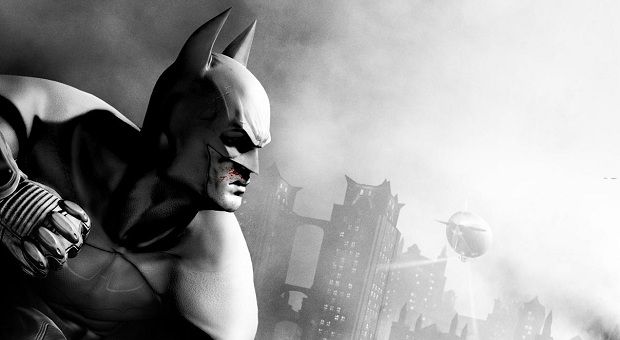 Freytag broke dramatic structure into five parts: The exposition, the rising action, the climax, the falling action, and the resolution. I’d like to believe that everyone reading this knows what each of those means, but the rampant abundance of “also, cocks” and “lolfags” on the Internet persuades me to (briefly) explain.

Exposition sets up our story. It is the introduction, where we learn who we focus on, where we are, etc. Though we already know who Bruce Wayne is by the time Arkham Asylum starts, there is still an exposition in that the game places us at Arkham, at night, just after Batman has caught The Joker.

The climax is the turning point, the most exciting moment; Batman rallies himself and sets in motion a plan to catch the Joker, putting an end to the insanity.

The falling action is the solution to the climax’s dramatic suspense. In a suspenseful battle where the outcome was in question, Batman has foiled the villain’s latest plot, captured him, and Gotham is saved.

Finally, the resolution – or dénouement – is the conclusion of all things. Following the example of Arkham Asylum, the resolution is our witnessing Batman as he flies off into the night to save the rest of Gotham, faced with a new task. 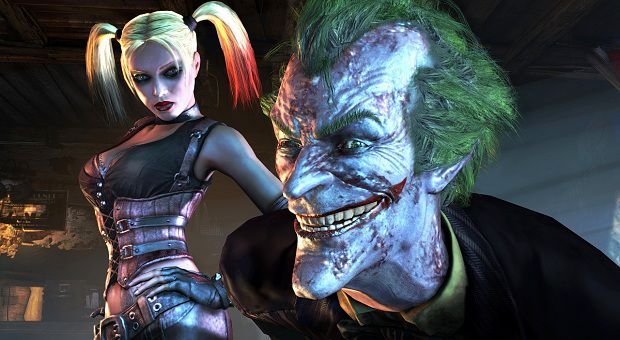 Think back to Spider-Man 3, painful as that is. And considering I’m using a Marvel hero to illustrate my arguments regarding a DC hero, I’m sure that’s extra painful for some of you.

Now, with Spider-Man 3, Sam Raimi wanted to finish off that whole Goblin Jr. storyline that needed a conclusion. But Raimi didn’t want Harry to follow in his father’s footsteps, so we’d better throw in a real villain. Sandman looks cool, why not him?

Not kidding by the way. Raimi’s justification for Sandman pretty much amounted to “Dude looks cool.” But I digress. Raimi wanted more, and as the studio knew, nothing gets the ladies wet like a bad boy parasitic alien, so best to add in Venom. And speaking of ladies, we’d better give Peter the temptation of another woman, so you’d better believe it’s time to write in Gwen Stacy.

Do you remember the details of each of those plot threads? When, where, and how each was resolved? Odds are no, because it’s just too much for one dramatic structure to handle. And in turn, that splits the audience’s focus, as well as their empathy. Who gives two shits if Peter gave the hot blonde a peck when his best friend is planning to murder him? 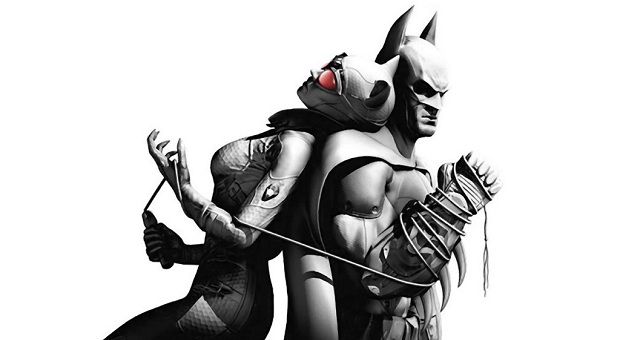 The only piece of dramatic structure that demanded resolution was the relationship between Peter and Harry. That’s it. But soon the monster was loose, steamrolling along, picking up everyone’s “Wouldn’t it be cool if…?” ideas and mushing them all together into one giant, incoherent, stinky pile. Because of its sheer mass and complexity, neither Raimi nor the audience could draw from the tangled mess a satisfying exposition, rising action, climax, falling action, or dénouement. So instead of having the greatest Spider-Man movie ever, aimed at satisfying everyone, we wound up with the most universally hated of the three films which satisfied virtually no one.

That’s what I’m afraid will happen with Arkham City. Granted it doesn’t have the same constraints as a film, but many aspects of its creation are similar enough that I find myself approaching it with caution. Because while the hopes and dreams of avid fans are wonderful fuel and ignite a passionate fire under the butts of creators, those same hopes and dreams do not a wonderful plot glue make.

I just don’t know, fellow Bat-fans. I don’t know. But what do you say we all find out together, come tomorrow? TO THE MALL!!