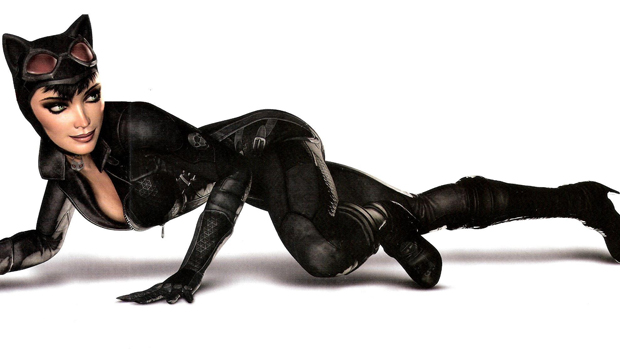 If you’re looking forward to playing Gotham City’s feline femme fatale in the upcoming Batman: Arkham City, plan on dealing with an online pass. Warner Bros. has confirmed that the kitty’s content is locked away unless you have the code included in new copies of the game. Players who purchase used will be able to purchase the content a la carte from PlayStation Network and Xbox Live for $9.99 (800 MSP).

Warner Bros. also pointed out that the Catwoman content is not necessary to complete the game, putting it in the realm of a bonus feature more than anything else. I’m fine with this on a personal level, as I had zero intention of picking this up pre-owned, but caveat emptor to all of you used buyers out there.

We’ll have our review of Arkham City on Destructoid tomorrow.