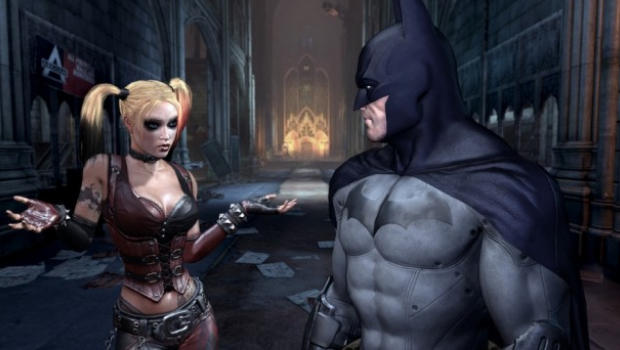 Metacritic has released its annual list of top rated games, revealing that Batman: Arkham City on PS3 was the most critically acclaimed title of 2011. It beat out The Elder Scrolls V: Skyrim by a mouse’s cock.

Here’s the full list, including their average Metacritic scores:

All told, a fairly obvious set of games, but it’s a bit annoying that it’s more of a “top six” than a top ten. Also, I am personally surprised by Minecraft. How in the name of buggering Christ does somebody actually review that thing? Ah well.

Do you agree with this list, or are you OUTRAGED, SIR!?