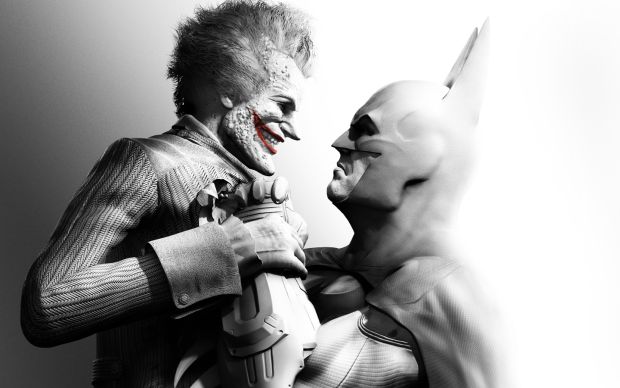 Just in time for Batman: Arkham Origins, the Batman Arkham Bundle collects the first two games with most of the downloadable content packs and garbage that were released.

For Batman: Arkham Asylum, you’ll be getting the Game of the Year Edition which includes Trioviz 3D vision, and the four challenge maps: Scarecrow Nightmare, Crime Alley, Totally Insane, and Nocturnal Hunter.

The Batman Arkham Bundle will be out on September 23, 2013 for $49.99 on both the Xbox 360 and PlayStation 3. Reflecting back on games I can’t help but think how much Warner Bros. milked the hell out of these releases.