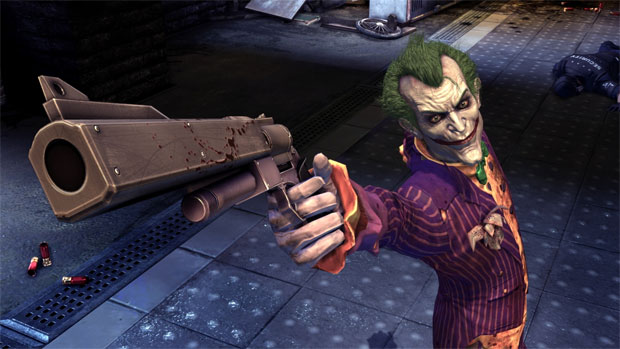 Having done virtually all there is to be done in Rocksteady’s decidedly solid Batman: Arkham Asylum, I still find myself wanting to jump back into those challenge rooms on the weekends. Something about being able to freak out the inmates satisfies my desire to be a badass in a way almost no other games can.

Following an earlier report on how Arkham Asylum could have had rhythm game elements, we’re now getting the opportunity to hear more about what didn’t make it into the finalized game. On the subject of feature sets, Rocksteady’s Sefton Hill told Gamasutra: “You don’t want to overstretch.”

“You want to do less, but do amazingly well, rather than do more and have a load of average stuff at the end of the day. There are too many games out there that deliver lots of average content.” Hill believes you need confidence, but it admits “it can be hard.”

I think I speak for everyone when I say thank you, Rocksteady, for not making us play an unnecessary driving sequence.