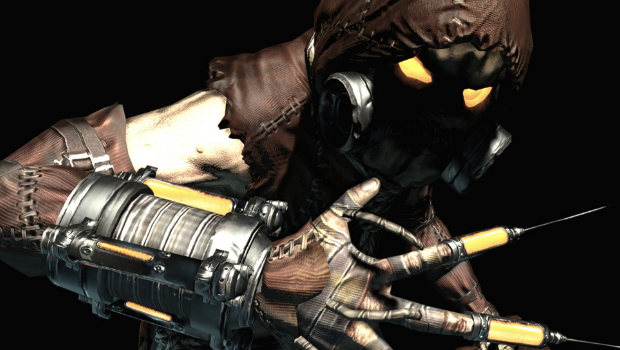 [Update: According to the rumor mill, Rocksteady won’t be involved in this one. According to my Twitter feed of random people saying random things, the less-spectacular Spark Unlimited may take the helm. Hmmmm.]

Warner Bros. has confirmed a brand new Batman Arkham game in development, and said the followup to Rocksteady’s critically acclaimed series is due out this year! CFO John K. Martin revealed the project in an earnings call this week.

“We expect [digital home video revenue] to grow close to 20% in 2013,” he said. “And we also have a strong games release this year, which will include the next release in the Batman Arkham franchise.”

What will this game involve? Will it be the rumored Silver Age prequel? A more direct sequel? Will we finally get ourselves more Scarecrow? Hopefully we see something more solid very soon!