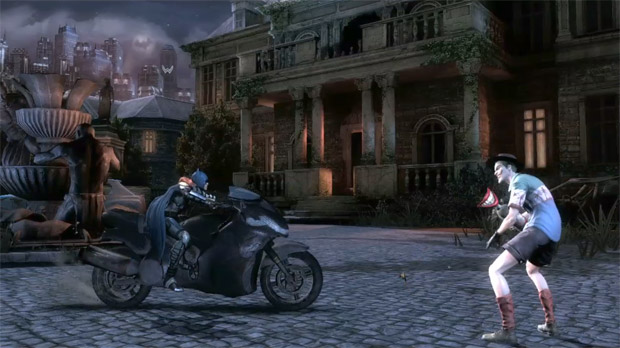 I’m not sure what it is about fighting games and leaks. It’s almost as if their mere existence is a challenge for the world to determine the roster ahead of time. With Injustice: Gods Among Us, word got out that Lobo, Batgirl, Zodd, and Scorpion would be the initial DLC character line-up. Those first two were spot on, suggesting it’s only a matter of time before the others are confirmed.

NetherRealm and Warner Bros. Interactive Entertainment sent out a short notice that Batgirl is indeed next. She’ll be priced at $4.99 / 400 Microsoft Points, unless you’ve decided to go for the full DLC pass instead. Good timing, considering we only just heard that the Wii U version of Injustice will be getting these characters later “this summer.”