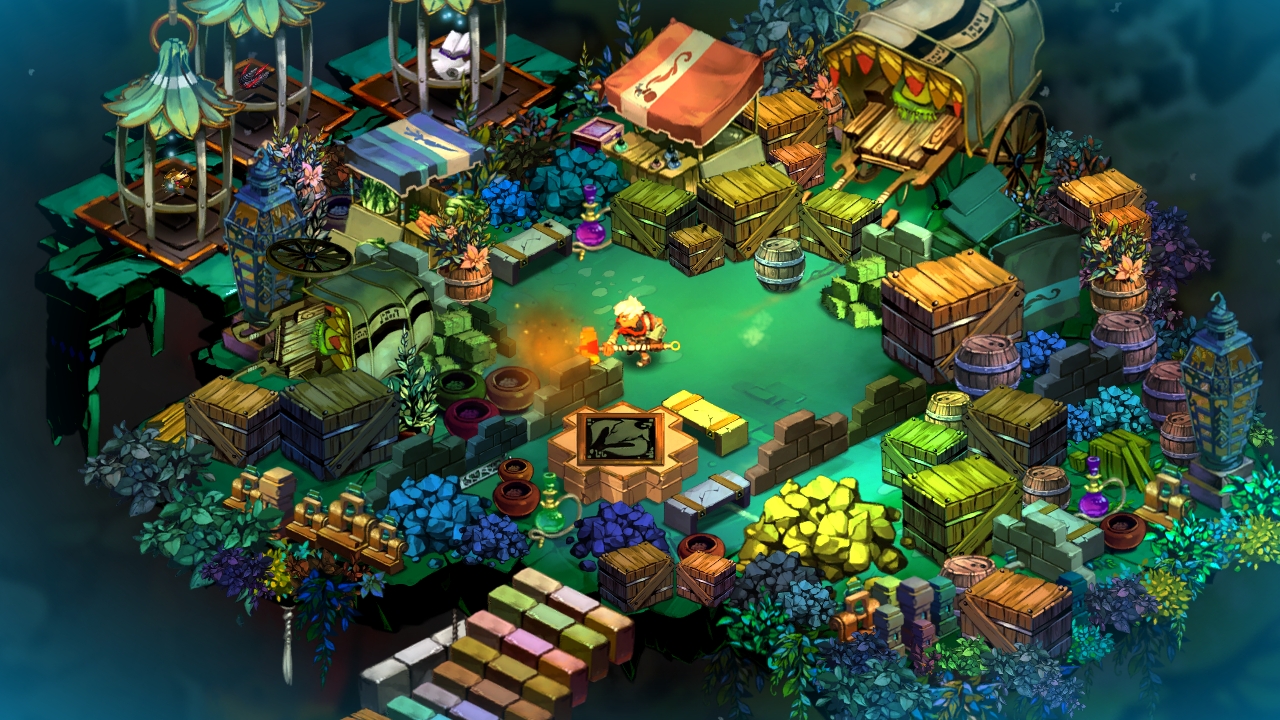 But it’s just as free as backward compatibility

Supergiant Games revealed today that it’ll release a “faithful new adaption” of Bastion on Xbox One. According to the developer, the game was “re-built to feel native to the platform.” Some changes include running at full 1080p, new Achievements, and the inclusion of the Stranger’s Dream add-on.

While this is a beefed-up version of Bastion, legacy owner won’t have to pay extra if they act quickly. The Xbox One adaption releases on December 12, and those who own the game on Xbox 360 can get this new one for free if they download it before January 1. For those looking to buy it for the first time, it’ll run $14.99 on Xbox One. [The kid marks the date on his calendar. He’s the thrifty type, always looking to save a buck or two when he can. You gotta be or else this world will eat you right up, Calamity or no Calamity.]