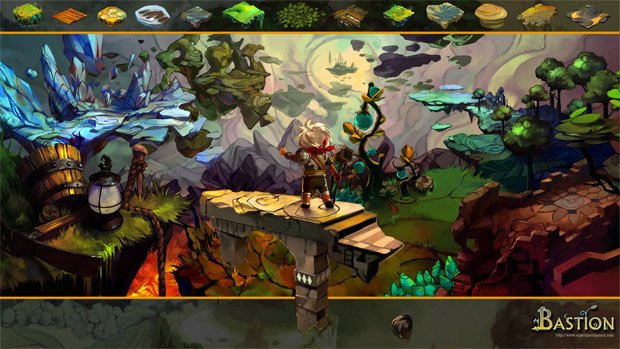 “Our stance around what we want to do in the future hasn’t changed in light of Bastion‘s success,” responds Supergiant Games’ Greg Kasavin to Eurogamer, following news that the studio’s debut title has sold more than 500,000 copies.

“Thankfully Bastion has performed well enough to give us the resources to create another game on our own terms, meaning we can self-fund the project and take the time we need to get it right.” The “core team” will be staying together to develop the new game.

“We always intended for Bastion to be a stand-alone game though we did aim to create a rich world for it that could potentially support other stories,” says Kasavin.

“I don’t know if we’ll ever go back to the world of that game, though if we do it will be at a time when the team wants to do that more than anything else. It can’t just be a financially motivated decision because that’s not how Bastion was created in the first place.”