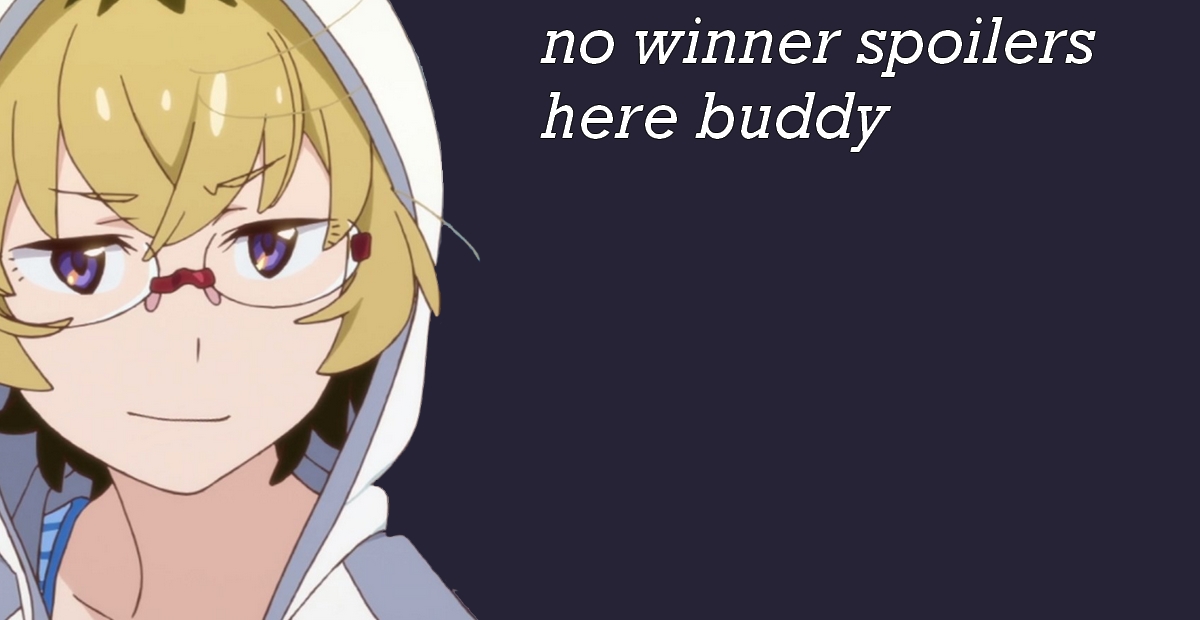 Also known as The Bass Awards

The Bass Awards are back! What the heck are those, you ask? Then you should have checked the blog section more last year! Basically, they’re like the Game Awards, even down to the inclusion of exclusive video game reveals… Except only I get to decide the winners.

Not every game appeals to the same audience, so my feelings towards this year’s releases are split neatly into a variety of categories, which you’ll find just below. Each features a runner-up and a winner. In most cases, winning is a good thing, but not always.

Before watching the actual awards just below, I invite you to post your own picks in the comment section below — or guess what I’m going to pick, whatever tickles your fancy. You might be surprised at how difficult it is to decide in some of these categories!

Overall, I think it’s fair to say 2017 spoiled us like very few years in gaming have. Rarely have games of all scopes and genres been represented as nicely as this year. Mascot platformers have been a dead genre for years, and yet we got games like the Crash Bandicoot N-Sane Trilogy, A Hat in Time, Gravity Rush 2, Sonic Mania and Super Mario Odyssey this year. How crazy is that!

The year wasn’t perfect, of course, even in video game land. The most concerning thing, most will agree, were the free-to-play design philosophies, like loot boxes, creeping into paid titles even more. Call me an optimist, because I don’t think this trend will last for long. Games that dodged that nastiness like NieR: Automata and Sonic Mania did way better than their publishers expected, and heightened awareness by both consumers and governing bodies alike can only mean good things for the future.

There’s only one thing that would have made 2017 better… A new The World Ends With You.