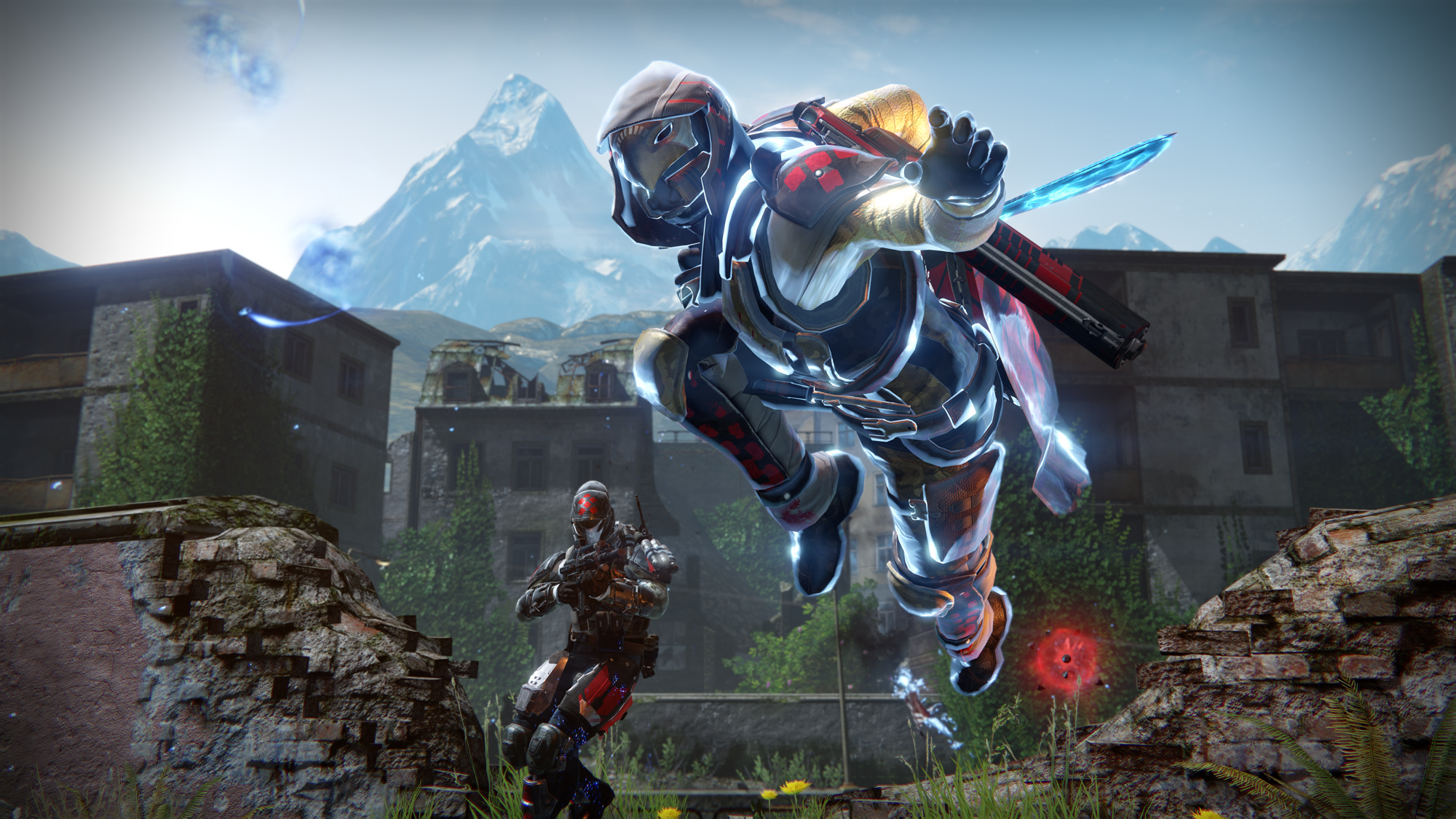 A redditor decided to crunch some numbers related to gear in Destiny, and the results are pretty hilarious. For those who aren’t aware, the max “level” (Light level) in Destiny right now is 320. According to him, if you don’t play challenge mode (and most people do not), “After a year of playing the raid, three times a week, every week, totaling 156 clears, you would be, on average, 319.94 (assuming you got a 320 artifact somewhere), and that number is after you infused all your highest light gear onto one character.”

This is also assuming you play on Hard, and again, statistically, in roughly a year, you won’t actually hit 320. And people thought that trying to gear up in Year One was frustrating! I’m currently stuck at the 319 mark myself, and like most of the community (and as this astute mathematician) points out, I’m held up by a Ghost — which, stupidly contributes to your Light level as a new mechanic in Year Two.

Now, you don’t “need” to get 320, as said wonderfully by Darren recently. After all, the Light system has been evened out to the point where one point of Light doesn’t matter nearly as much as it used to. But I’m of the opinion that this triple-RNG loot system (item, Light, and even stats like Firefly) has got to go. It’s not only predatory, but it’s ill-conceived and poorly designed.