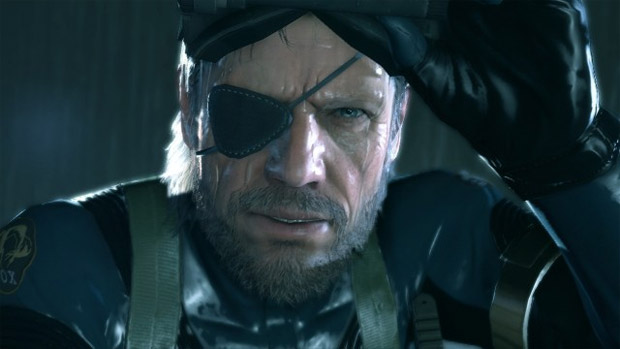 The Mother Base feature in Metal Gear Solid: Peace Walker was what kept me playing for as long as I did, even as someone who admittedly isn’t all that into the series. (I tried!) That strangely engrossing gameplay will be returning for Metal Gear Solid: Ground Zeroes, reports Eurogamer.

Speaking at the Eurogamer Expo, designer Hideo Kojima stated that “The concept of developing weapons at your base is a very cool idea, and something that could be popular. It’s something we’ve been thinking of. Furthermore, nowadays there are various ways to access the game world — you’re not just playing in your living room on your games console.

“You may also access through your cell phone and other devices and still access that same game,” he explained. “I think in that respect that mother base system lends itself very well to that system, and that’s something we’re planning on for Ground Zeroes.”

Need I remind you that the game is open-world? Oh yes. I’m really liking the sound of this.