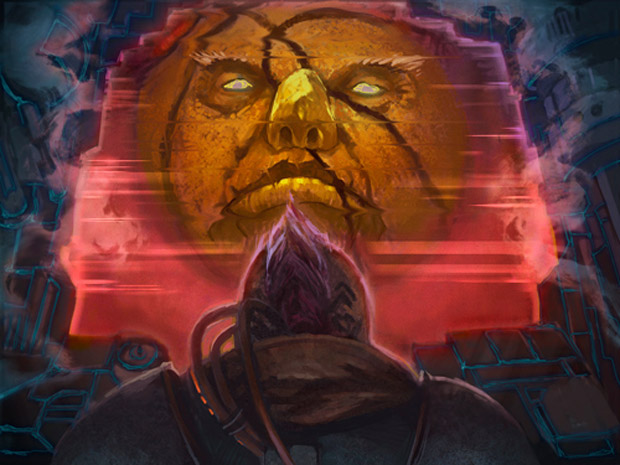 Barkley, Shut Up and Jam: Gaiden always seemed to be an unlikely game, but it’s real, it’s playable, and I’m told it’s quite humorous. Having already overcome that obstacle, I’m not surprised to find out that Tales of Game’s Studios is indeed moving forward with a sequel.

The name of this follow-up makes me ever thankful that copy and paste functionality exists. It’s officially called The Magical Realms of Tír na nÓg: Escape from Necron 7 — Revenge of Cuchulainn: The Official Game of the Movie — Chapter 2 of the Hoopz Barkley SaGa.

Barkley 2 works just fine for our purposes. The team will be running a Kickstarter campaign in the near future, one which will likely be funded if the goal is set reasonably. I’m interested to see if they’re sticking with the same graphical style.