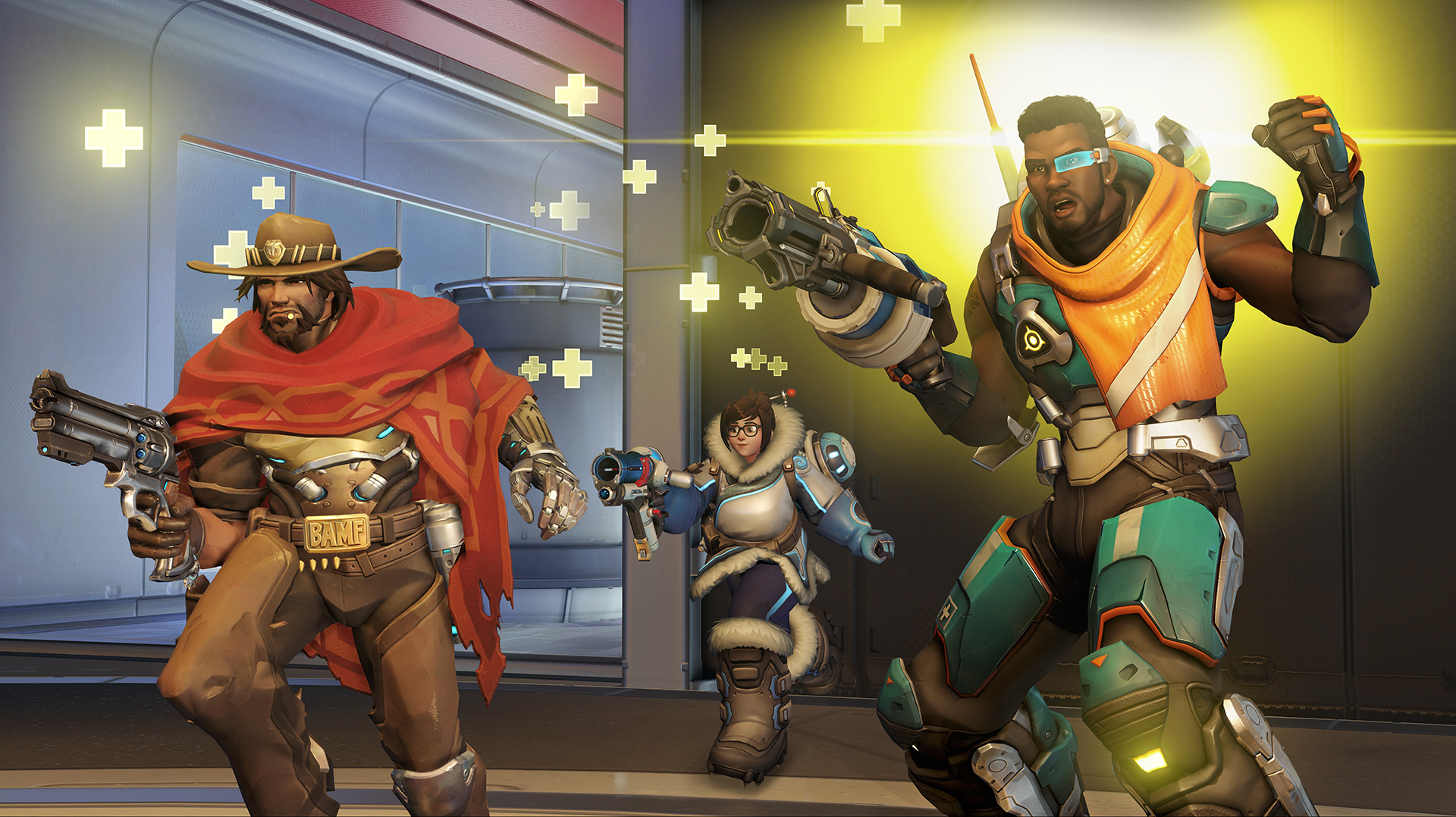 Playable in Competitive a week later

With his PTR trial run wrapping up, Baptiste is now eying a proper debut in Overwatch. The 30th hero will bring his biotic launcher and death-defying tech to the live game on Tuesday, March 19.

You’ve probably heard about his kit by now, but to quickly recap, Baptiste has a three-round burst weapon and can lob healing projectiles, in addition to popping a heal-over-time ability for nearby teammates. Another ability, Immortality Field, lets allies cheat death if timed and placed correctly. Baptiste’s ultimate is essentially a blessed window through which damage and healing are doubled.

And, as if he needed more to work with, Baptiste can also crouch-jump super high with his exo boots. You can expect to see him show up in ranked play one week after launch, according to Blizzard.

The PTR patch that added Baptiste to the roster was jam-packed with changes to Overwatch‘s existing heroes. If even some of those alterations make it into the live game, Tuesday will be chaotic.