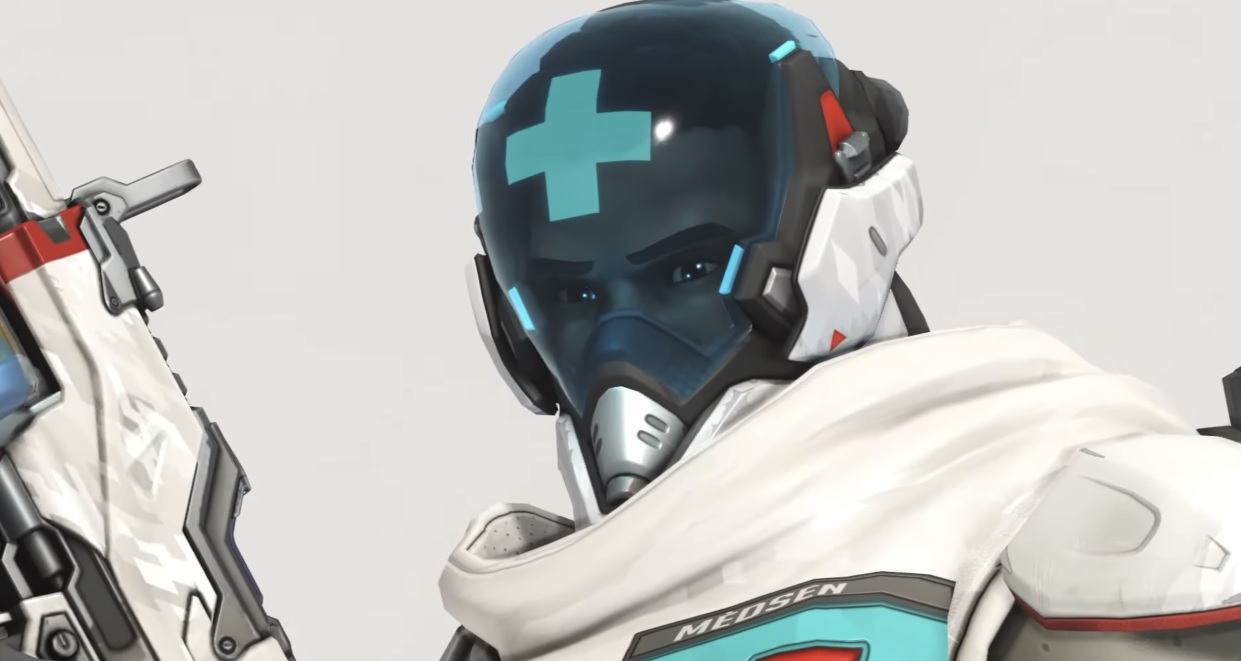 It runs until July 1

Blizzard is pushing a new micro-event for Overwatch, and it’s all Baptiste-themed.

It’ll run from now until July 1, and there’s two parts to this challenge: one is actually playing the game, and the other is watching streamers play. For the first bit, If you win three games you’ll get a new Baptiste player icon, with three more games you’ll net two sprays, and another three will get you the epic skin of Battle Medic Baptiste, which was teased in his recent short story.

For the streaming part, if you watch up to six hours of Twitch streaming, you’ll unlock sprays in two hour increments (one spray for two hours, two sprays for four hours, and three sprays for six hours). Finally, a new replay feature expansion has rolled out, with options for different perspectives: you can get a closer look at the new system here.

And that’s it! If you really like Baptiste you’re in luck, as most characters don’t get this spotlight treatment with a ton of easy to earn cosmetics.