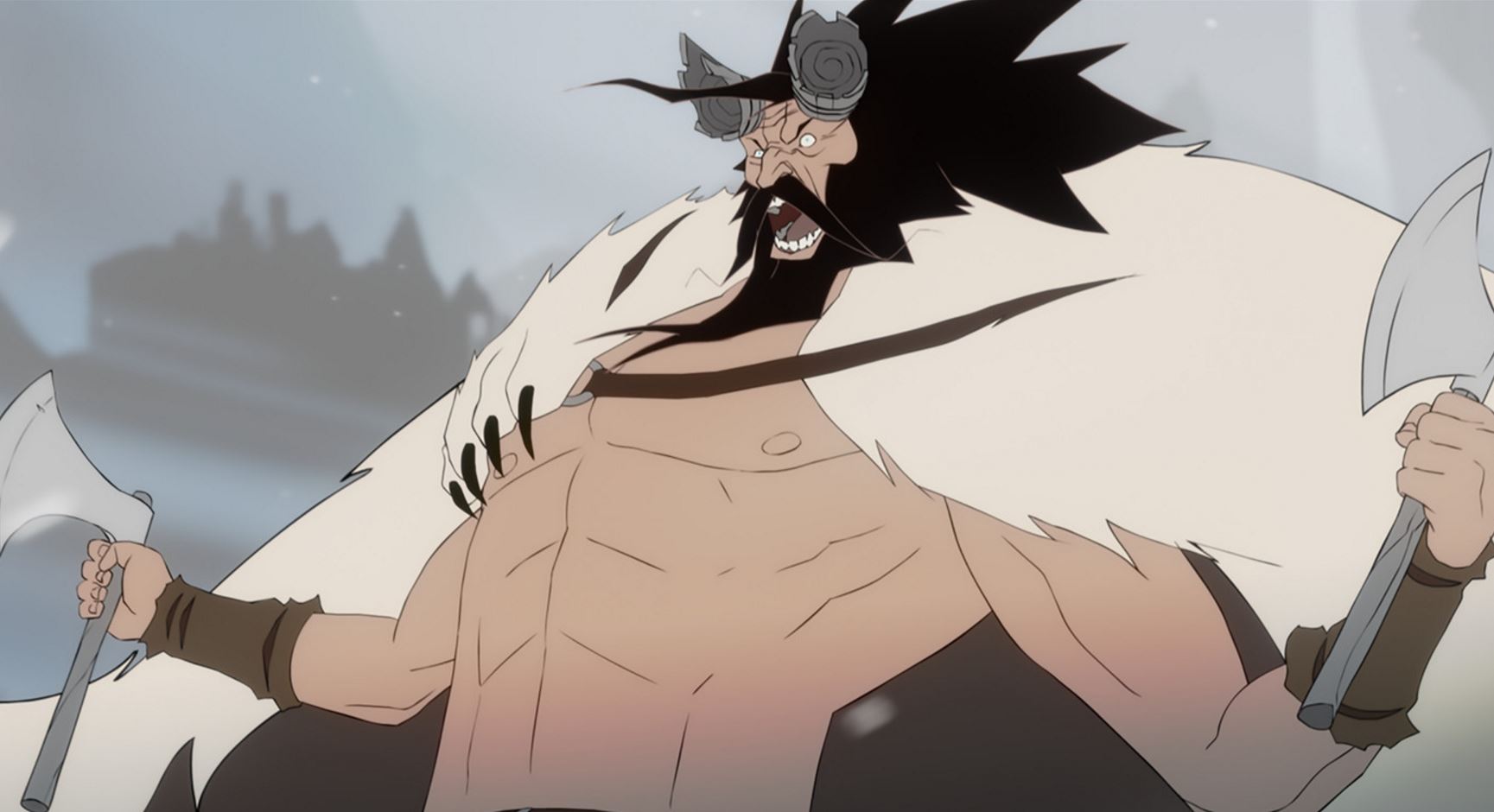 April and May deals

Later today, Stoic will release its follow-up to 2014’s hit turn-based strategy title The Banner Saga. The sequel will cost $20 at launch, but for a limited time you can dip in your savings jar by using a 25 percent off coupon from Green Man Gaming during release week.

This 25 percent off code will also work on select upcoming titles in April and May such as fellow indie title The Black Death along with more prominent releases next month such as Battleborn and Doom.

Beyond The Banner Saga 2, we’re also looking forward to Mirror’s Edge Catalyst, which is now getting an open-world spin and shaping up to be an interesting title. Here’s hoping it holds true to the original while adding lots of fun depth.

The coupon code at GMG has a limited run. The official end date is Friday, April 22 at 9:00am Pacific, if they decide to extend our code, we’ll update accordingly above.