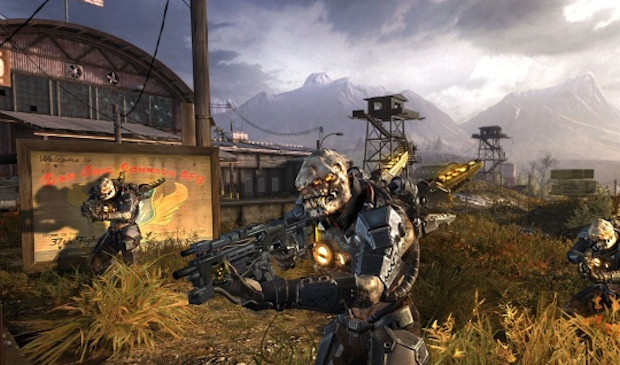 Erik Estavillo, the troll who got banned PSN for abusing Resistance players, tried to sue, then failed miserably, is at it again. Not content with getting his ludicrous case thrown out of court, Estavillo has decided to appeal the decision, determined to make Sony pay for the mental anguish that a PSN ban allegedly inflicted on him.

Not only will Estavillo appeal the original case, he has also filed a new civil claim against Sony, demanding $108,000 compensation. This is quite a significant boost to his original claim, which “only” asked for $55,000. Estavillo claims that Sony’s banning caused him “pain and suffering” and violated his rights to free speech. He also alleges that he had money invested in his PSN account, which amounts to theft on the part of Sony.

Estavillo has opted not to use a lawyer, and will instead represent himself if there is a court in the land that will allow this circus to continue. I’m sure that’s going to work out really well for him, since he is clearly a smart and sensible individual who deserves nothing but admiration from his peers.