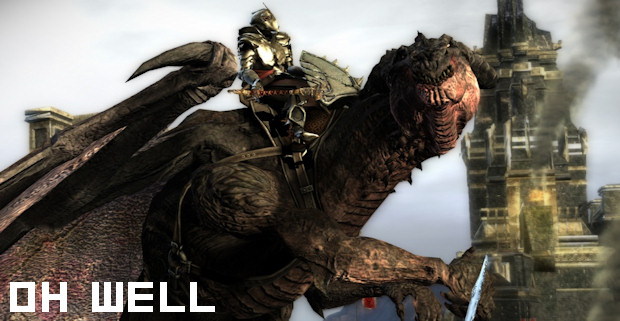 Factor 5 just can’t catch a break. Its notorious PS3 exclusive Lair was a critical flop, the firm had to declare bankruptcy and now it’s being sued by former employees for fraud. According to the claimants, Factor 5’s founders fraudulently transferred funds and assets to a new company before declaring bankruptcy.

“We allege in the suit that Factor 5 and its three founders fraudulently transferred assets, including source code and other intellectual property to Blue Harvest, which is now known as White Harvest,” said lawyer James Smith. “We believe and have alleged in the complaint that Factor 5 and White Harvest are essentially the same company, being run by the same people, being represented by the same sets of lawyers, with all the same management and ownership and control, performing all the same work that they were doing at Factor 5, just now with a new name and a new address.”

Among the shadily transferred goods are alleged assets for a new Rogue Squadron, intended for the Wii.