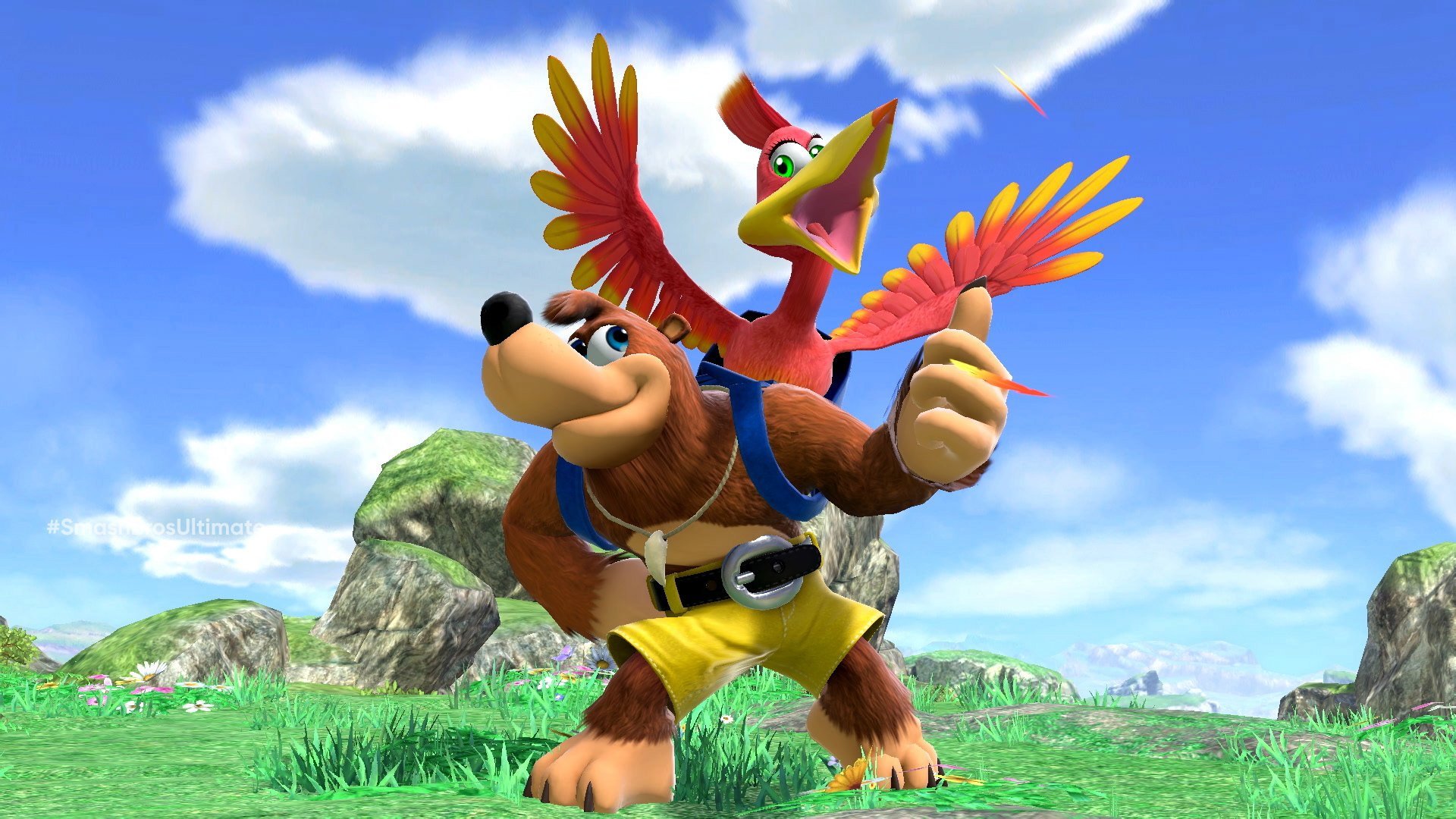 The dream has finally come to fruition

Spiral Mountain is music to my ears. In a short but sweet announcement during today’s Nintendo Direct, we got a release date for Banjo and Kazooie’s arrival in Super Smash Bros. Ultimate: later today!

The bird-and-bear duo also got a how-to video from Smash director Sakurai after the show, where it was also revealed Home-Run Contest is being added as the supposed final mode for Ultimate with the Ver. 5.0 update.