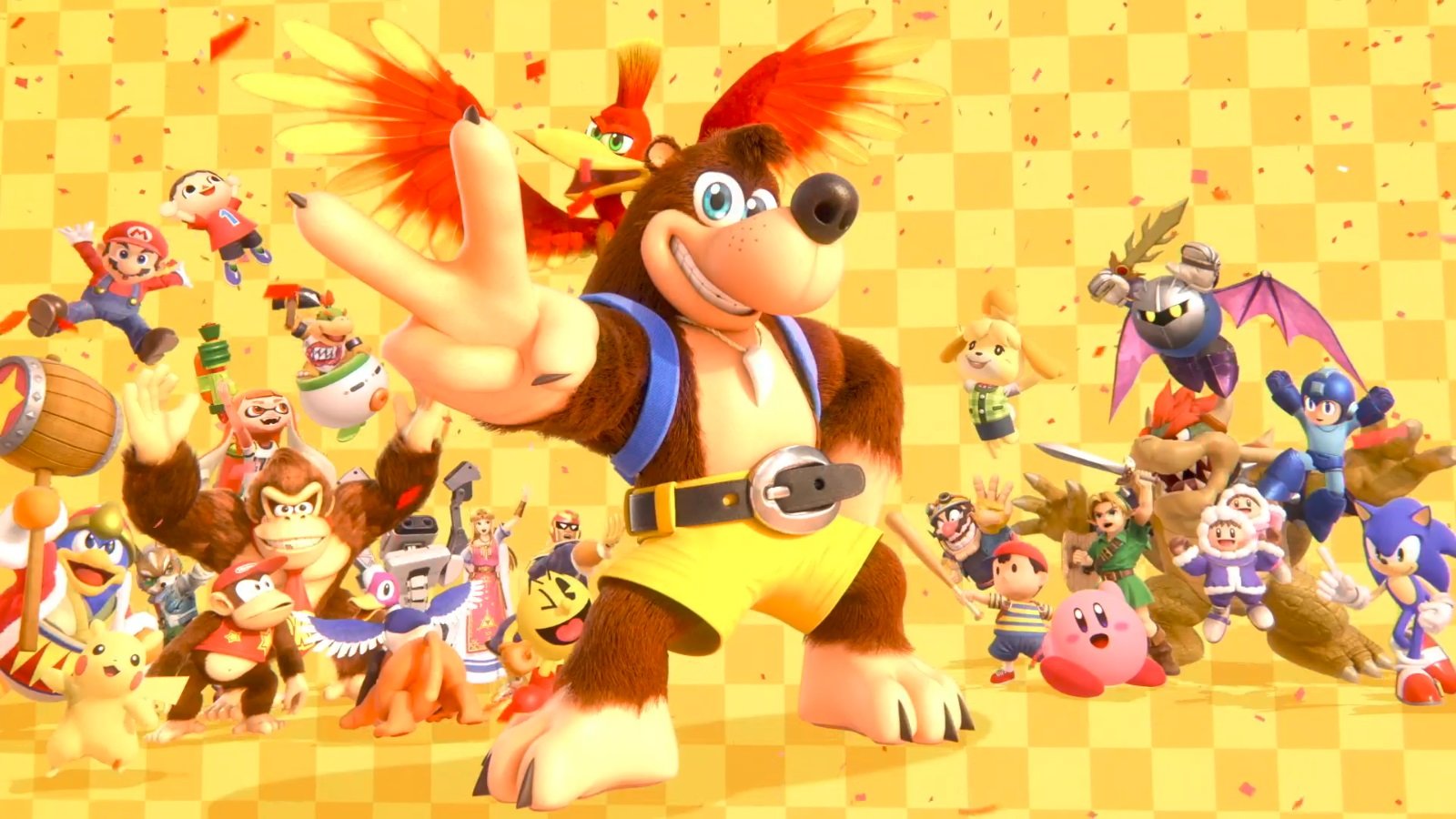 After a massive troll from the Duck Hunt dog, yes, Microsoft told us to watch the Nintendo Direct, and for good reason: Banjo Kazooie is coming to Smash.

Microsoft and Nintendo have buddied up for some time, and now it’s really coming home to roost. First cross-play, now, Rare has teamed up with Nintendo to bring an iconic Nintendo 64 character to Switch. Banjo and Kazooie will arrive in the fall of 2019 as part of the Fighter’s Pass. The hub for the original game seems to be the stage, and man I am looking forward to hearing more Banjo music. Plus, if Grunty makes more than just the cameo appearance she has in the trailer, that would be grand. 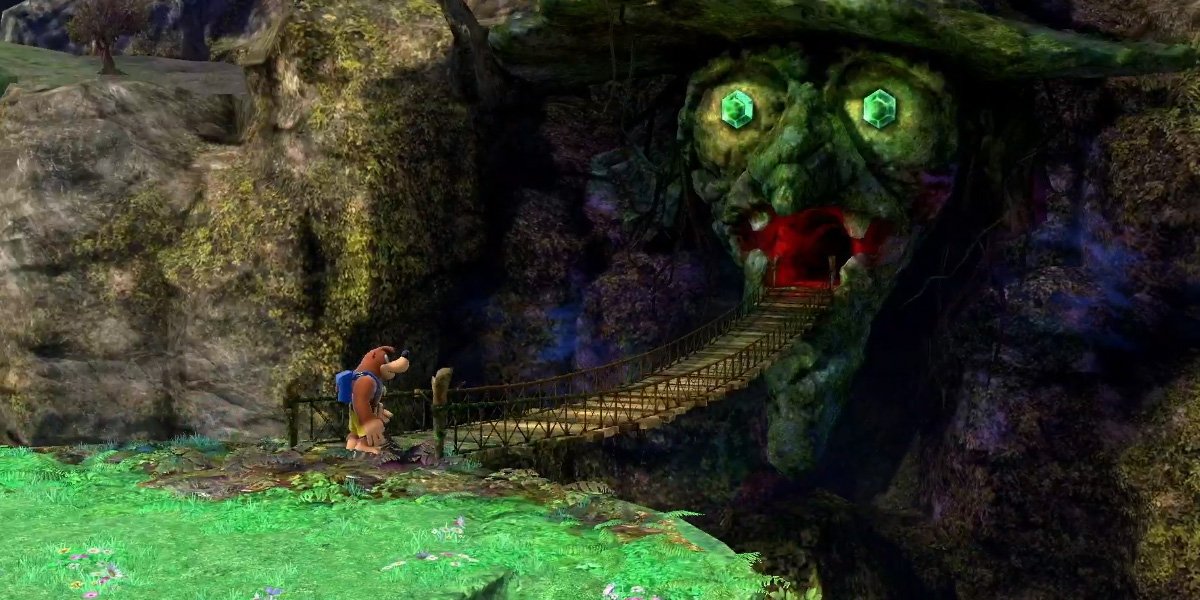