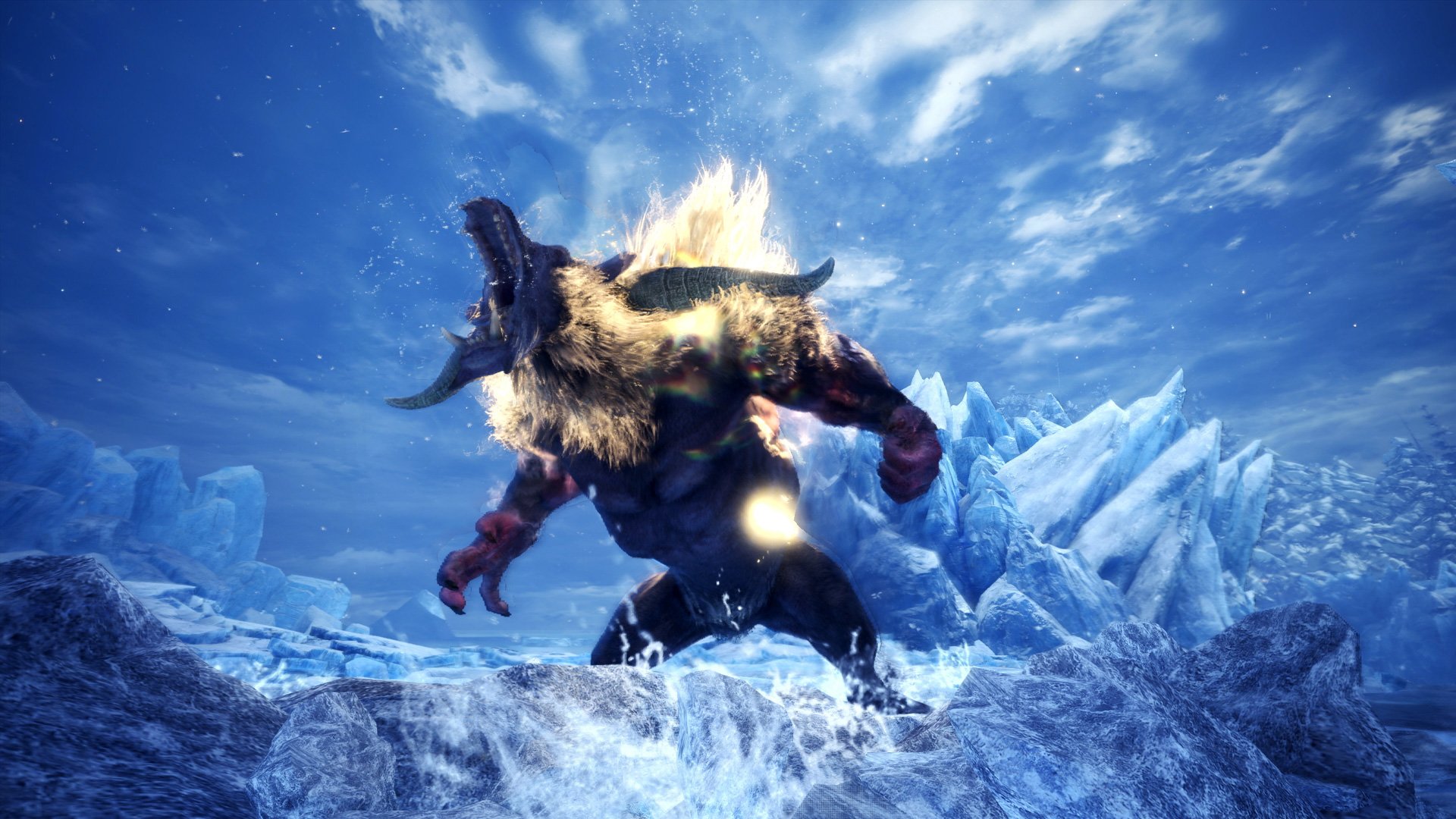 Craft the potent new item at the Elder Melder

I may not be able to hunt every week, but I still like to keep up with Monster Hunter World: Iceborne updates as much as possible so I know what to expect the next time I log into the game. The latest update on PlayStation 4 and Xbox One, version 13.00, has two things you’ll want to remember.

First, you can upgrade your Master Rank armor even further (as long as you have spare spheres and cash – I burned through my savings). Don’t forget to hit up the Smithy the next time you play.

Second, there’s a new item that’ll help you shoo pests away in the Guiding Lands. With update 13.00, you can now craft a Banishing Ball at the Elder Melder using bones you’ve harvested in the Guiding Lands, including Fierce Dragonvein Bones and Spiritvein Slogbones. You can hunt in (relative) peace.

Banishing Balls are one-time-use items, so craft a bunch.

Banishing Balls can be thrown at large monsters to make them leave the Guiding Lands, which is ideal for crowded fights. There are two caveats – only the group leader can shoo monsters with Banishing Balls, and they won’t work in normal quests (they’re crossed out in your inventory) – but they are effective. Just make sure you’re fairly close to your target when you throw them. They don’t travel far!

You can carry up to ten Banishing Balls out in the field. They cost 50 Melding Points each to craft.

This is one of those minor but much-appreciated additions that can easily go overlooked. If you’re tired of being interrupted by Elder Dragons during your Guiding Lands grind-fests, don’t forget to stock up.