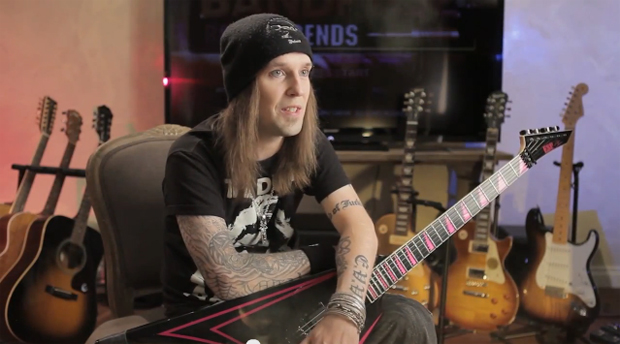 We’ve previewed BandFuse a bit in the past, and it looks to join the ranks of Rocksmith as far as being a “we’ll teach you how to play” game. However, the addition of vocals (and vocalists) to the set of what you’ll learn should help separate the game, at least partially, from the pack. I know I’ll be playing it when it drops on November 19, but is anyone else planning on picking BandFuse up?