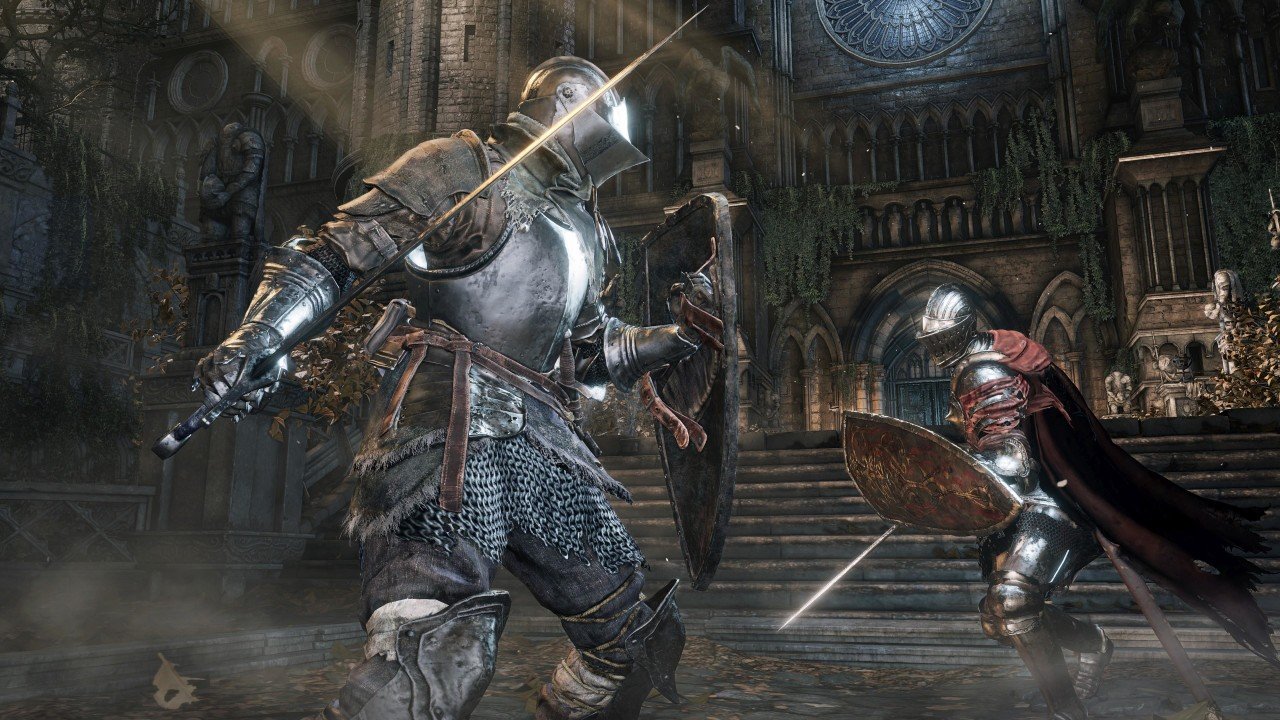 But you totally still can

So, hey, about that Dark Souls III international version thing!

Some folks have found out that it’s possible to download the English version of the game by simply siphoning it off of a Japanese account. Easy peasy! Well, Bandai Namco has a few suggestions, before you go in. They’ve informed us specifically that the “experience prior to the April 12 release date will not be complete.” How so? It doesn’t have multiplayer, and doesn’t have a day-one patch, which will optimize and fix a few issues with the current build.

Note that this is an official statement from Bandai Namco itself, not a personal recommendation. You can totally still download the game if you want and play it early.