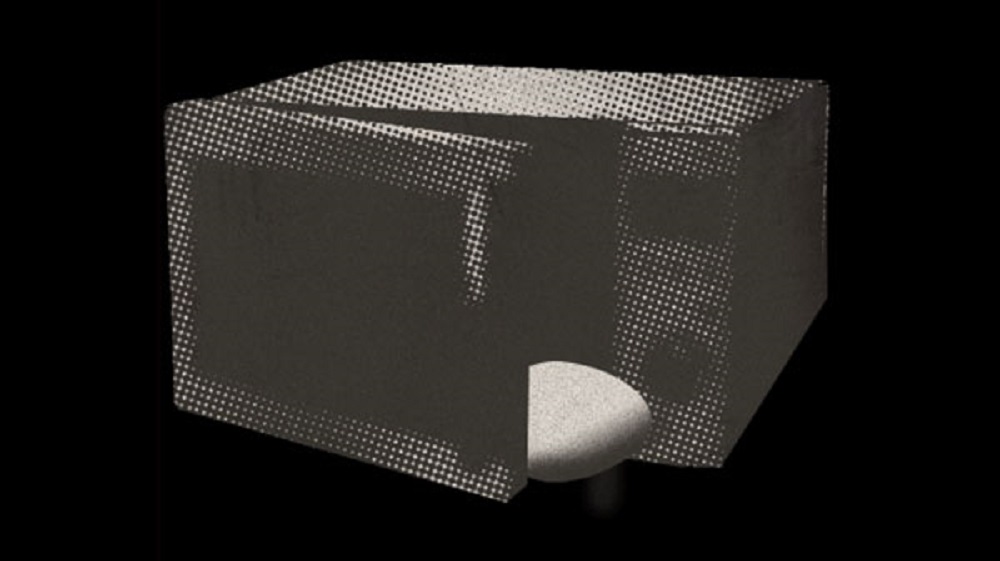 What could it be?

Bandai Namco have opened a mysterious teaser website, for a currently unknown project.

The site features a pop-art style image of a microwave, accompanied by the simple instruction: “CLICK”. Doing so causes the door to open and an egg to fall out, followed by the message “10 Days Left”.

And that’s that. I guess we’ll find out more in ten days, or until someone leaks the surprise early, whichever comes first. Also, as a general rule, don’t put eggs in the microwave, they have a tendency to explode.