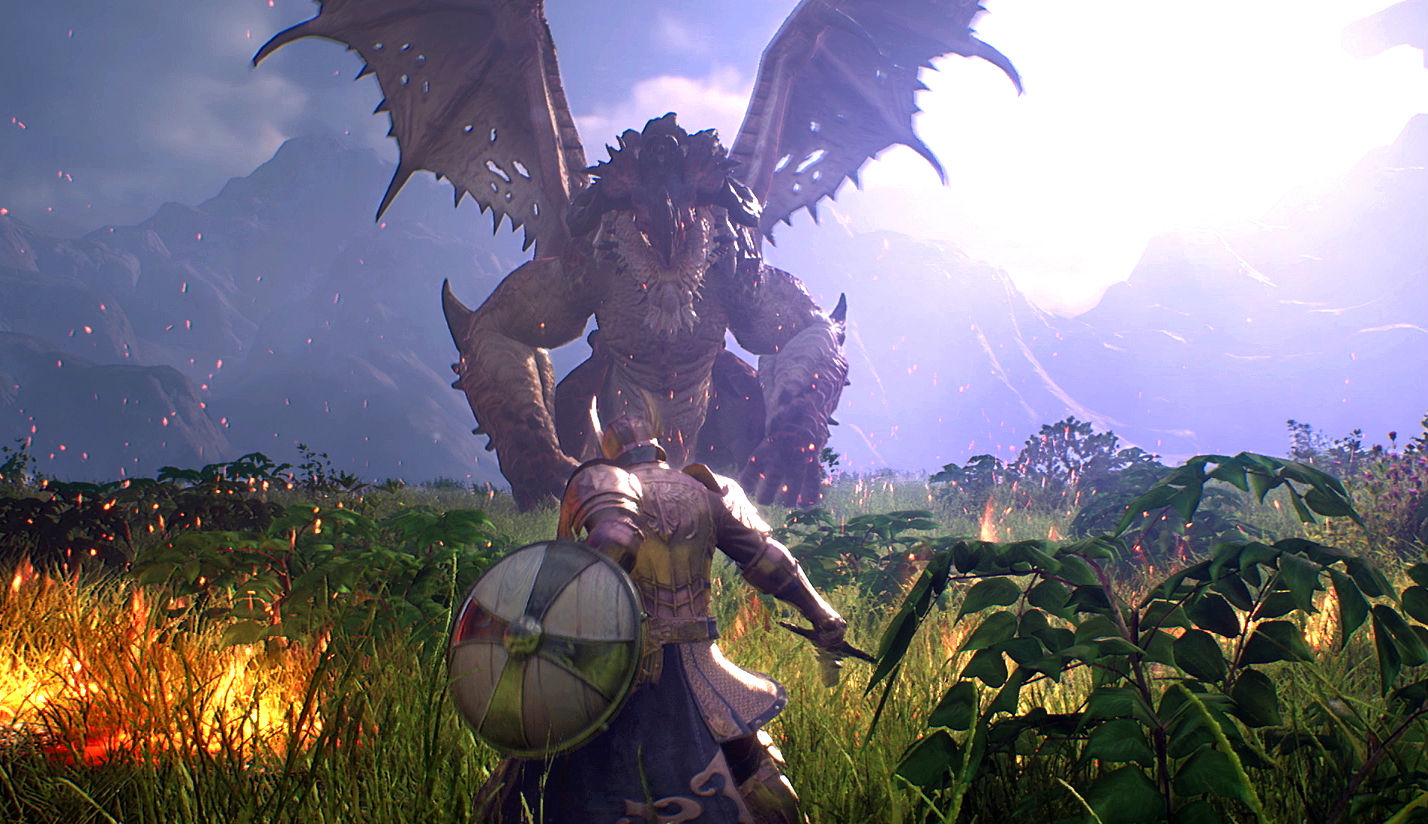 ‘First on Xbox One’

Although a lot of people are likely going to skip over this announcement because of the genre involved, Bandai Namco is making a big deal about the unveiling of their newest game: Bless Unleashed from their Bless Online franchise.

It’s an MMO, which freaks people out almost more than “MOBA,” and it’s coming to the Xbox One “first” in 2019. It’s free-to-play, developed by the studio Neowiz ((responsible for many Korean RPGs and most recently DJMax Respect)), and utilizes the Unreal Engine 4. Bandai Namco promises an “open persistent world” (a good thing for an MMO to have, really), PVP components, and “five fantasy classes,” two of which are confirmed to be Mage and Berserker.

As Destructoid’s resident MMO player I’ll give it a shot, even if it’s a ways off. MMOs are starting to hit consoles in full force and I can add this one to the pile.