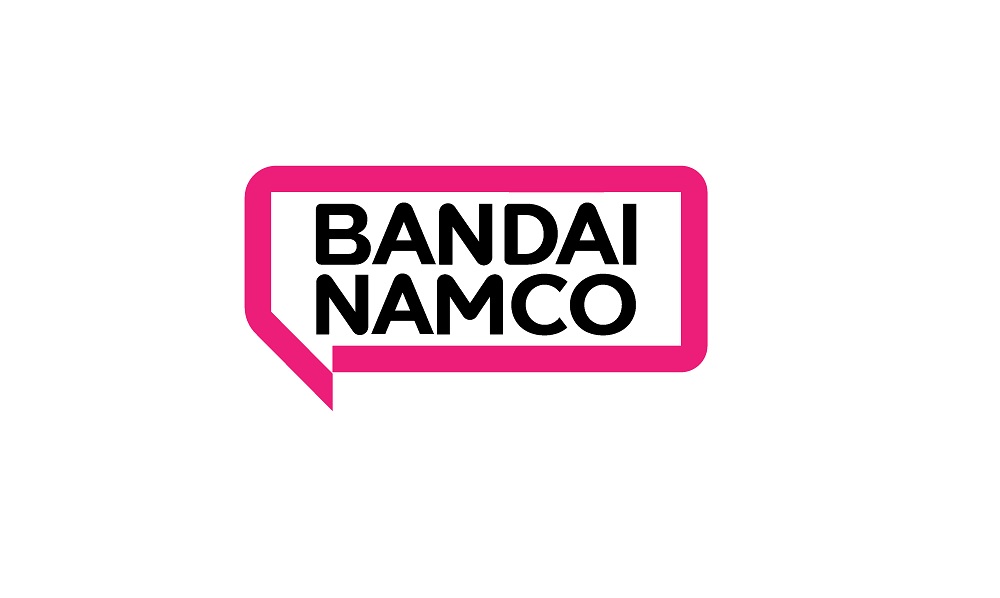 [Update: In a statement issued to numerous news outlets, Bandai Namco has confirmed the ransomware attack, and is now investigating to ascertain the extent of the data stolen.

“After we confirmed the unauthorised access, we have taken measures such as blocking access to the servers to prevent the damage from spreading,” writes Bandai Namco. “In addition, there is a possibility that customer information related to the Toys and Hobby Business in Asian regions (excluding Japan) was included in the servers and PCs, and we are currently identifying the status about existence of leakage, scope of the damage, and investigating the cause.”

“We will continue to investigate the cause of this incident and will disclose the investigation results as appropriate. We will also work with external organizations to strengthen security throughout the Group and take measures to prevent recurrence. We offer our sincerest apologies to everyone involved for any complications or concerns caused by this incident.”]

Bandai Namco has reportedly been the victim of a ransomware attack by a notorious hacking group. It is suspected that the developer/publisher behind brands such as Tekken, Elden Ring, Dragon Ball FighterZ, and Soulcalibur has had data pertaining to its future releases, DLC, and reveals leaked online in the wake of the attack. The news was reported by malware source code monitors vx-underground.

While some of the aforementioned information has surfaced online this morning, the full extent of the data obtained by the hacking group is unknown, and could contain the personal details of company employees, as well as source code for the company’s current and upcoming releases, and potentially data pertaining to the users of Bandai Namco games. As for supposed leaked games, don’t believe everything you see floating around.

This attack is the latest in a series of massive data thefts that, in recent years, have previously ransacked the digital vaults of various big-name video game companies such as Capcom, EA, and, perhaps most famously, CD Projekt RED, the latter of which lead to the release of the entire source code of smash hit Cyberpunk 2077.

Bandai Namco is yet to offer an official statement on the ransomware attack.