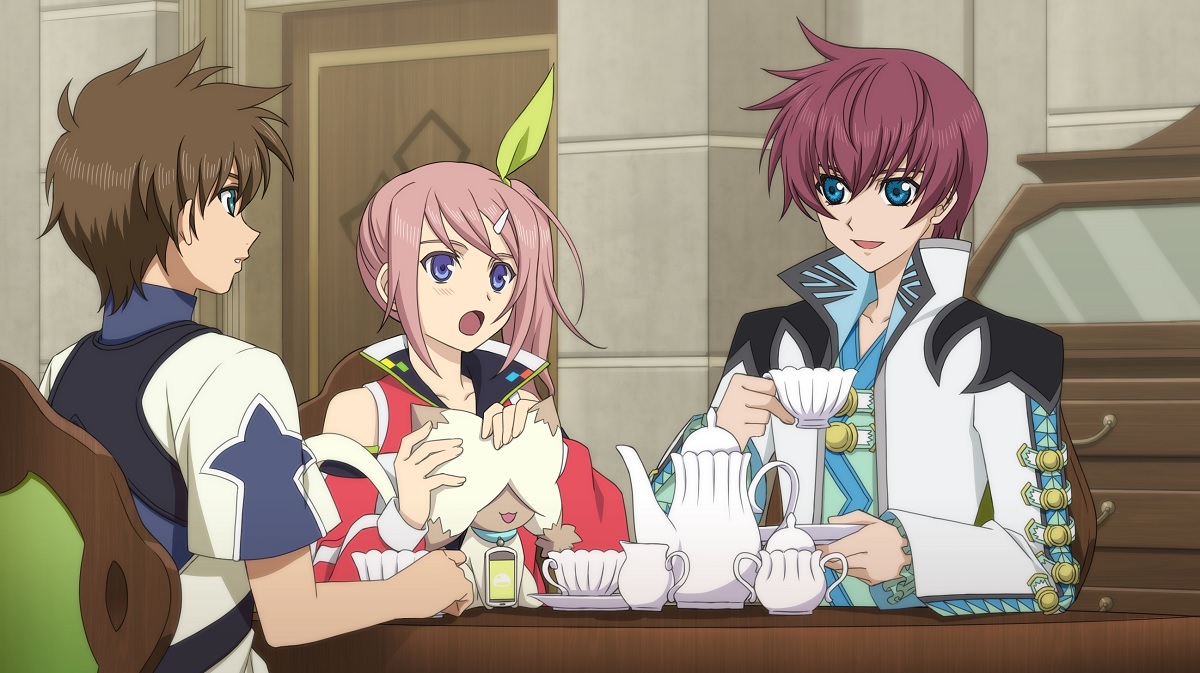 As spotted by Gematsu, Bandai Namco filed a European trademark for Tales of Link last week.

The free-to-play role-playing game launched on iOS and Android devices in early 2014, but only in the Japanese market. Given the publisher is habitually slow to localize Tales games for western audiences, a staggered release like this wouldn’t raise many eyebrows for series fans.

Nothing is confirmed just yet, but a trademark is usually a good canary in the coal mine. In more concrete news, the latest mainline entry in the series, Tales of Zestiria, is officially announced for a western release. It’s coming to PlayStation 4, Windows PC, and PlayStation 3 this October.

Tales of Link [OHIM via Gematsu]