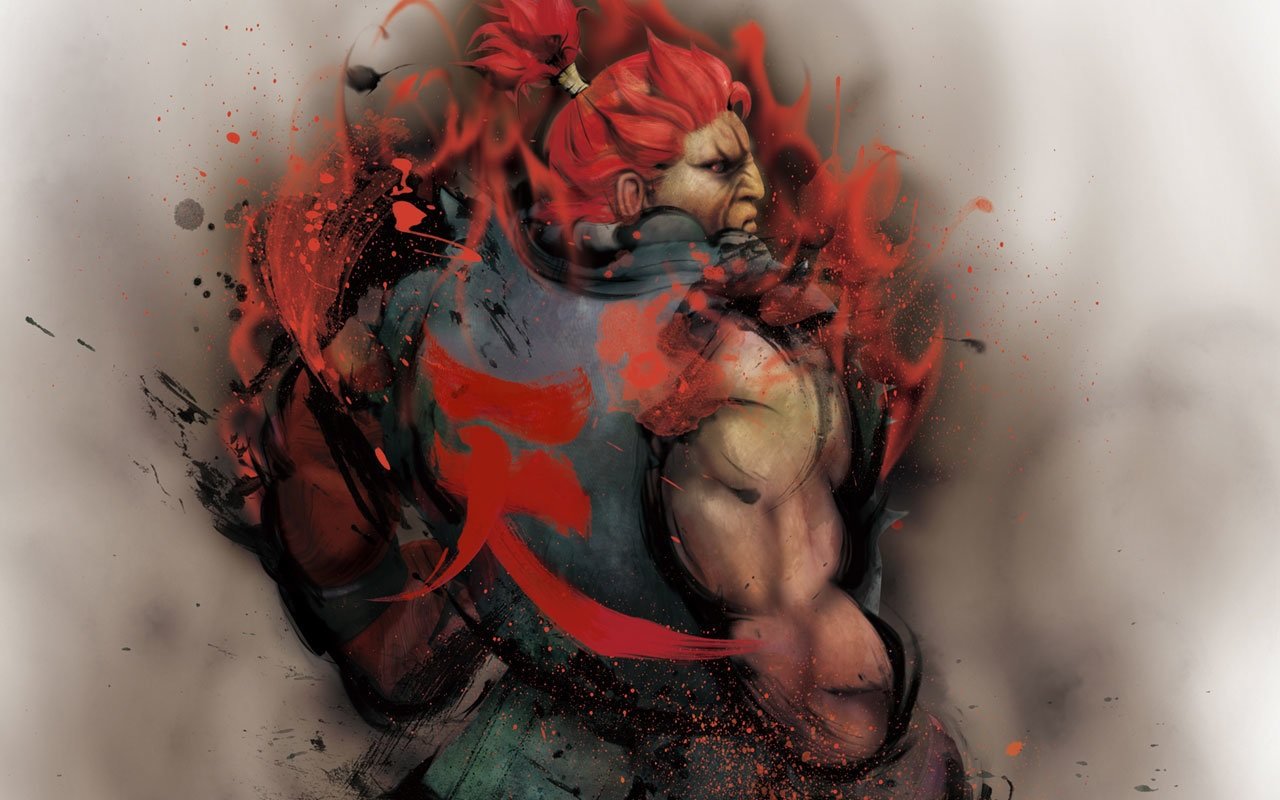 It seems like gamers aren’t the only ones disinterested of Epic Games. In a recent interview with MCV, Bandai Namco Europe’s Herve Hoerdt (SVP of marketing) stated that the company is not interested in the exclusivity deals that Epic Games offers. “Their interest is, if I’m correct, exclusivity and that is not in our vision,” said Hoerdt.

“So for instance, I don’t see any point of putting Tekken 7 on Epic Store,” Hoerdt said. “We want our content to be available for as many fans as possible.” While Hoerdt is excited about the reach Epic has thanks to the success of Fortnite, he believes Bandai Namco needs to do what is best for the PC platform. That means remaining on Steam in the face of Epic’s growing numbers. “The main focus for us is the consumer and the brand. And for each brand we decide what’s the best way to satisfy the consumer and to engage the widest audience possible.”

If Epic Games were to change its tune, then Bandai Namco might consider doing business with it. “I don’t think we’ll deal with Epic in the short term, while we have this strategy,” Hoerdt stated. “But of course, if they’re open, we’ll go there.” The rest of the interview goes over how subscription services and streaming might be potential threats to Bandai Namco’s business model, though it is abundantly clear that Bandai Namco wants its games to have the largest reach as possible.