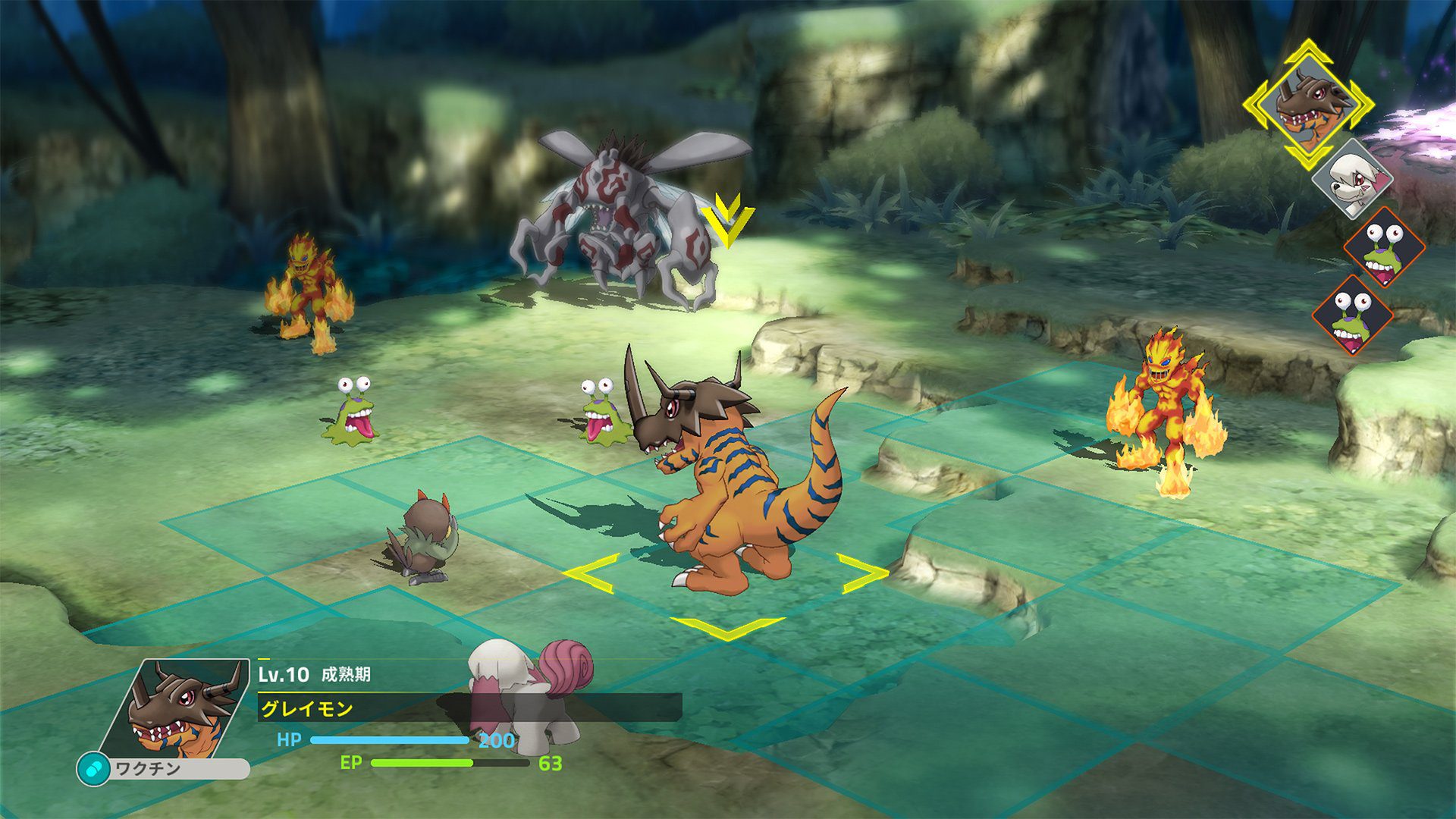 [Update: Bandai Namco’s Play Anime Live stream is about to start and if you link up your Twitch account, you’ll get a free Steam copy of Naruto to Boruto: Shinobi Striker for tuning into the show.

I nearly let this one slip through the cracks. It’s… it’s been a long summer.]

[Update 2: The stream was, in a word, uneventful. You literally didn’t miss anything!]

Are you ready? Here’s another streaming event to catch in this endless summer of no-E3 gaming.

Bandai Namco is organizing a Play Anime Live showcase on Twitch, YouTube, and Facebook with fresh looks at the publisher’s “lineup of console, PC, and mobile anime titles” alongside developer Q&As.

The event is weeks away – it’s scheduled for 4:00 p.m. Pacific on July 22 – so there’s plenty of time for speculation and leaks. There might even be enough time for me to come to terms with that odd name.