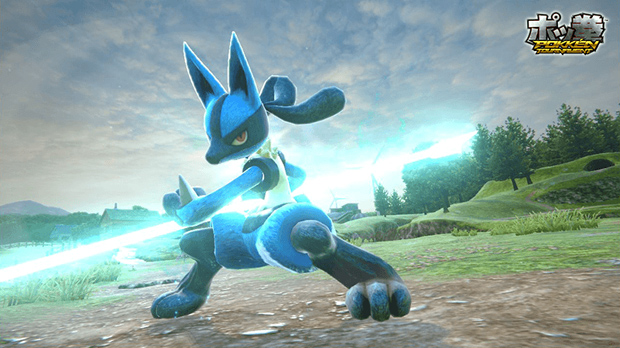 Did you ever secretly play Pok?mon?

I get the sinking feeling it’ll be a good long while before we get our hands on Pokkén Tournament, Bandai Namco’s Pokémon fighting game for arcades (and probably Wii U). Until then, here’s another quote about the project from longtime Tekken producer Katsuhiro Harada.

Speaking to 4Gamer, Harada says the project is unsurprisingly “being developed into something that elementary school children can also enjoy, but if we’re talking about age demographics, we’re aiming for something over 18 years of age to the early 30s.”

Harada remarked that many people seem to love the franchise “up until the fourth grade,” at which point they begin to play “more behind-the-scenes,” so to speak. “That applies to some of the kids out there,” he noted. “However, for some reason, once they get into their 20s, there are more and more people who enthusiastically share their love for Pokémon.“

Continuing, Harada says “This title is being made as an ‘adult’s Pokémon‘ for that generation of people who grew up with Pokémon. Those in their 20s and 30s today have spent a lot of time during their school days with Pokémon, and have some strong memories looking back at the games and anime.”

What that means for the game specifically, I’m unsure. But I suppose I should be happy as someone who grew up with all things Pokémon. Back in 2000, my mom said it was just a fad, like Beanie Babies. (Do those still exist?) Funny to think about, either way.