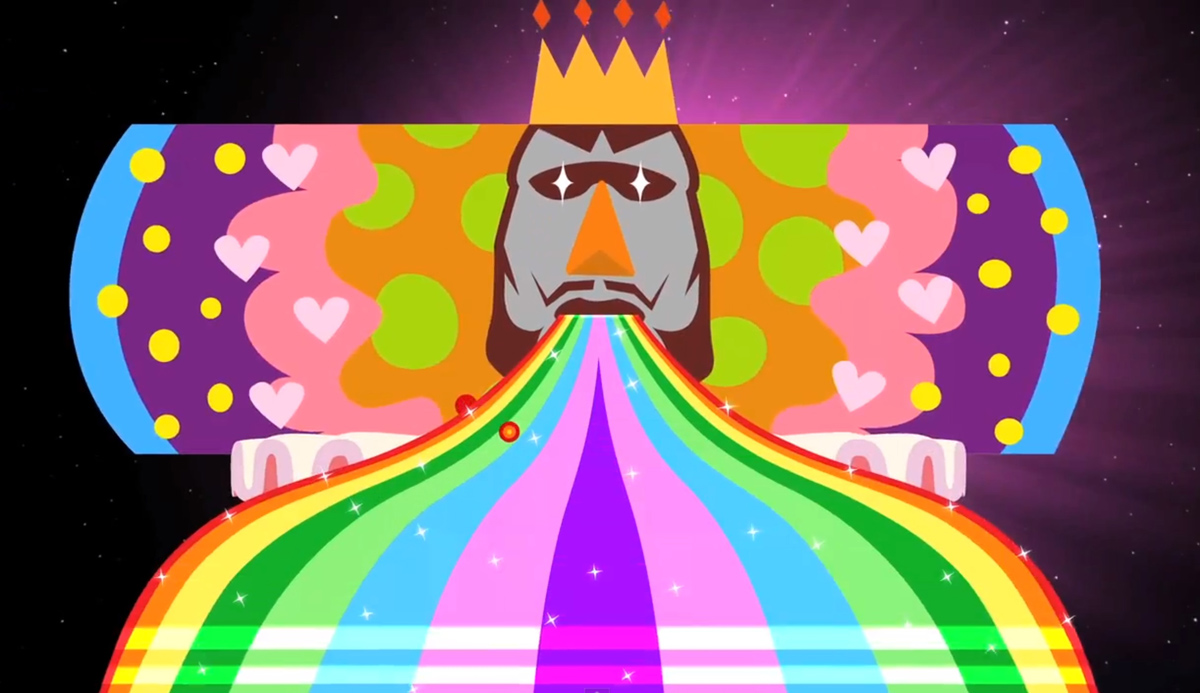 Katamari Damacy has such a strong hook and delightfully offbeat vibe, it’s hard to imagine I’ll ever grow tired of the series. It’s been a few years, now. We’re due for another installment. If a recent trademark and domain are anything to go on, it would seem Bandai Namco agrees.

A recent filing in Europe points to something called “Tap My Katamari,” as does a website, tapmykatamari.com, held by the company. As much as I would prefer a controller-based game, I wouldn’t be inherently opposed to a touch-screen title (assuming that’s what this is).

At worst, we now have the phrase “Tap my Katamari” at our disposal. Use it well, friends.