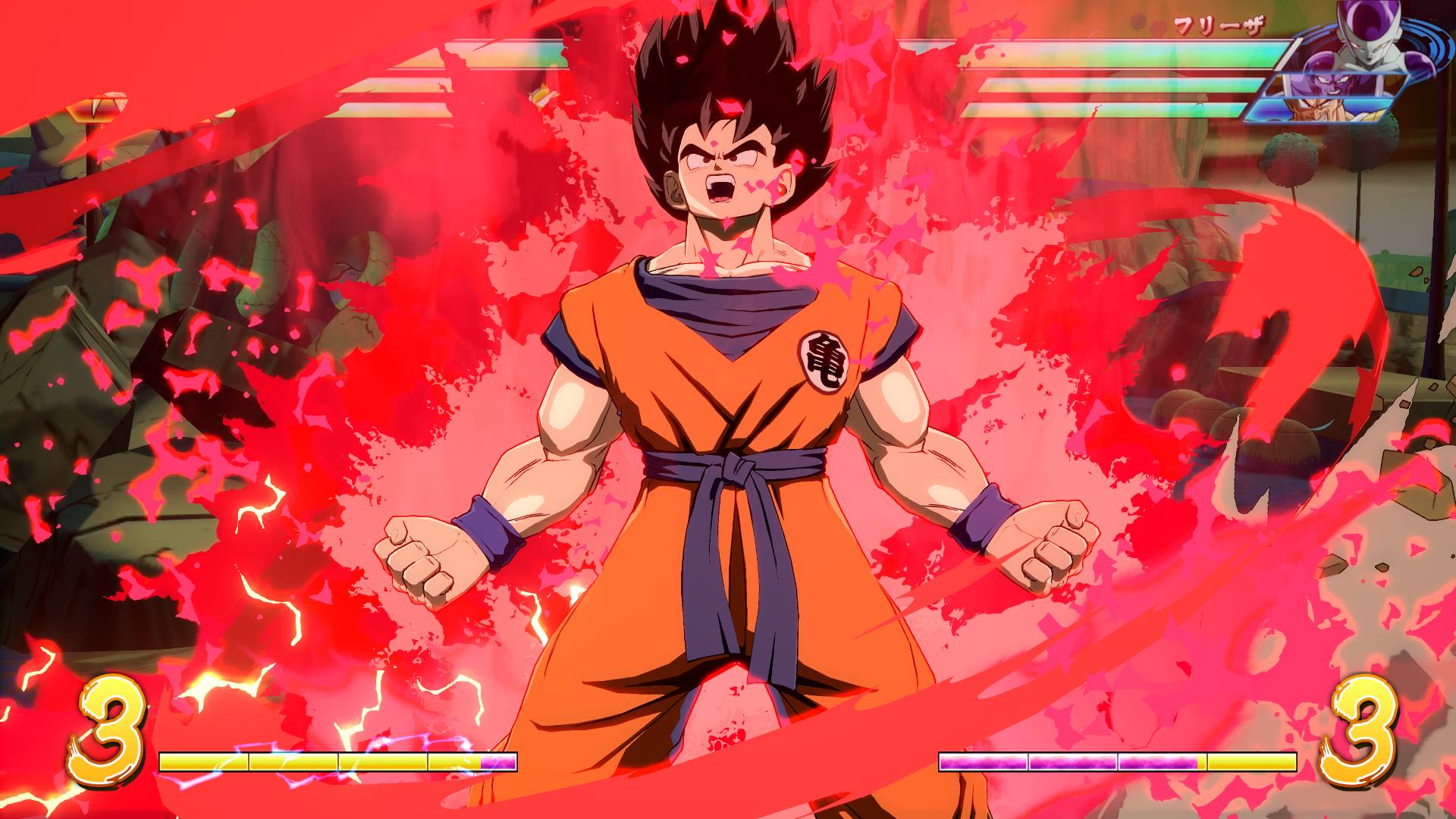 Goku and Vegeta are powering up in Dragon Ball FighterZ, and depending on your view the roster is either getting a lot more exciting or a lot more stale.

Bandai Namco just gave us our first look at the new “Base” versions of Goku and Vegeta. Now they both have SSGSS, Super Saiyan, Base, and in the case of the latter, Vegito. Both are still scheduled for August and you can check them out in the gallery below. Presumably when the Switch edition arrives all of the prior DLC releases will be available. Based on the most popular leak only Android 17 (Super) and Cooler are left in terms of DLC.

This whole “Base” saga is interesting due to the conversations it’s started between players of all skill levels. On one hand further delineating two of the most popular characters with new frame data and nuances could make for better high-level play and eSports snippets if they’re deemed competitive-worthy. On the other, casual players are looking for variety, and two Base forms of characters that already have multiple subsets isn’t all that sexy.

Given how popular FighterZ is the latter case is worth considering more so than say, a fighting game completely catering to top-level players. I’m undecided until I get my hands on them.