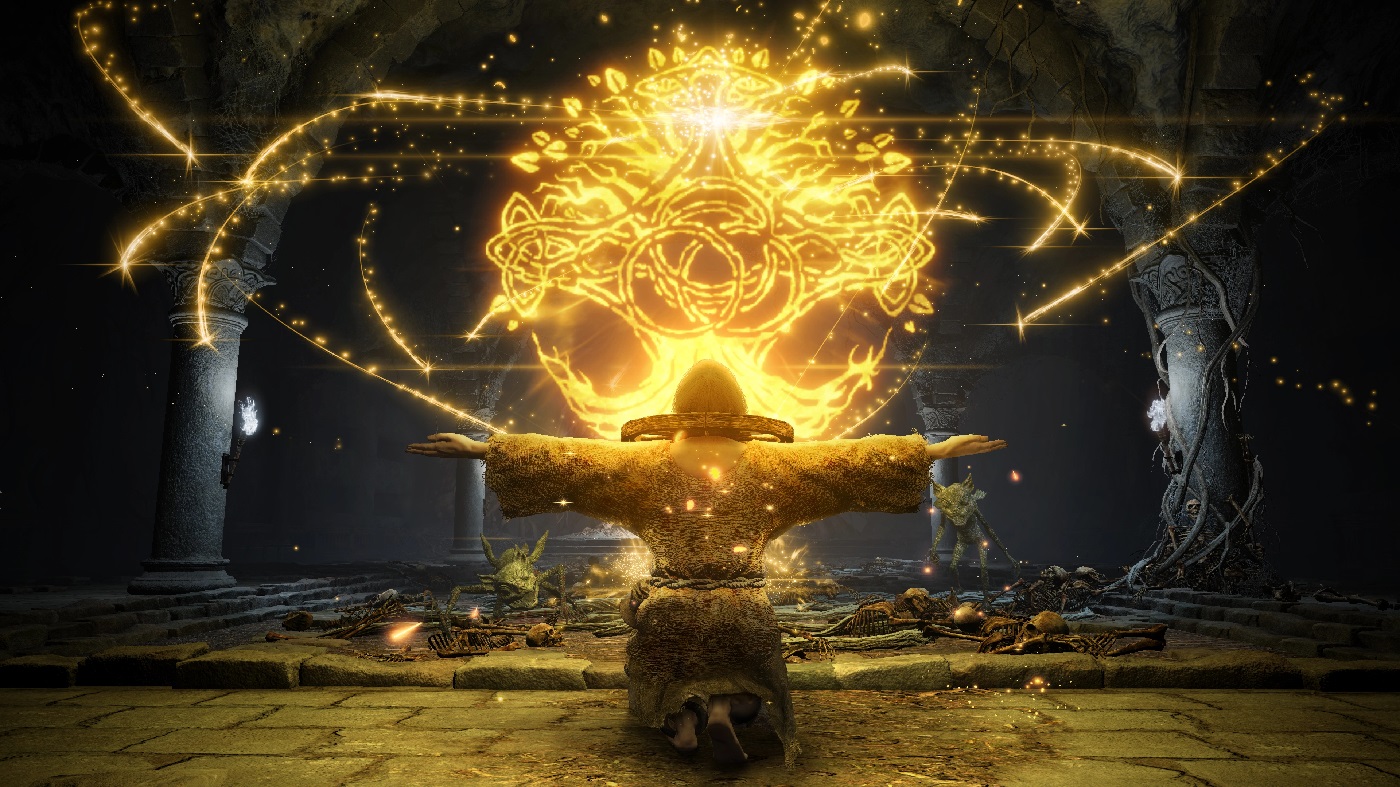 Sounds from The Lands Between

Bandai Namco is the latest developer/publisher to announce the formation of its own in-house music label. Emanating out of its European offices, the amusingly titled “Bandai Namco Game Music Label” will publish soundtracks of the studio’s games in a physical and digital capacity.

“Since the first video games and all throughout the history of the industry, music has always been a core component of the gaming experience,” said the studio in a press statement. “Music made the games’ memories last longer and followed the players into their daily lives with amazing soundtracks to go back to and relive the stories they played.”

“We strive to delight our fans with more than just games, so we decided to bring video game music to as many listeners as possible, with the release of two digital albums of game background music.”

The first two releases from the label are the soundtrack to the smash-selling RPG Elden Ring, which launched digitally earlier this month, and Motoi Sakuraba’s soundtrack to anime adventure title Tales of Arise, which launches today. Both records can be purchased via several music streaming platforms, including Spotify, Apple Music, Amazon Music, Deezer, and the iTunes Store, among others. The Bandai Namco Game Music Label intends to build upon this catalog of memorable and evocative scores.

Most recently, French publisher Microids also announced the formation of its own record label. You can read all about it in our previous article right here.