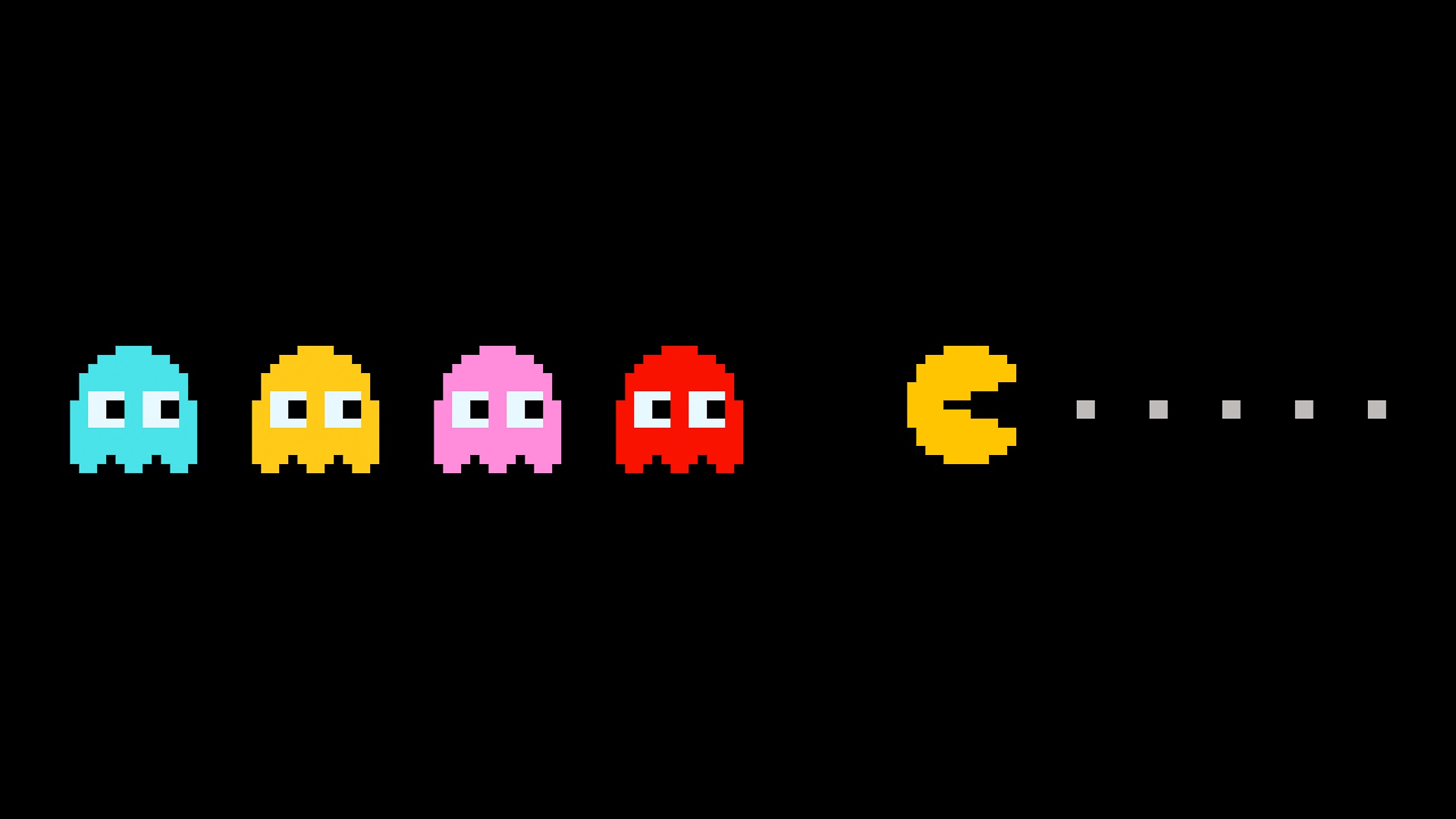 Could this be the second of many Makers?

Super Mario Maker proved that developers don’t need to ship a traditional game to have players fawning over the experience. If the nostalgia’s right — and this part’s very important — giving people the toolset to make their own experiences can be just as powerful. All signs point to Bandai Namco betting that Pac-Man has a similar nostalgic pull to Mario.

Namco has filed a trademark for “Pac-Man Maker“ in Europe. We’ve run our own search of the European Union Intellectual Property Office’s database and can confirm that we were able to independently find the filing. (Video game trademarks are a common source of hijinks, with pranksters often doing their best to fake filings.) There’s no public listing in the United States Patent and Trademark Office yet, but a search for “Pac-Man“ brings up some old filings for 62 items like Pac-Man Feast and Pac-Man Pizza Parlor.

Making presumptions based on the naming convention, we’d assume Pac-Man Maker is a Pac-Man game where players make their own levels, a la Super Mario Maker. However, if that’s what this is, the term “Maker” possibly strays too far into Nintendo’s territory to be fair use for everyone. If that’s the case, Pac-Man Maker might be one of many Maker games under a new Nintendo banner that spans third-party publishers.

It’s all conjecture right now, though. It could turn out that Pac-Man Maker never even ends up as a real product, that it’s just being trademarked now in case Namco has potential plans for it in the future. If something is in the works, we likely won’t have to wait long to learn about it. It’s E3 season which means it’s the perfect time for stuff like this.