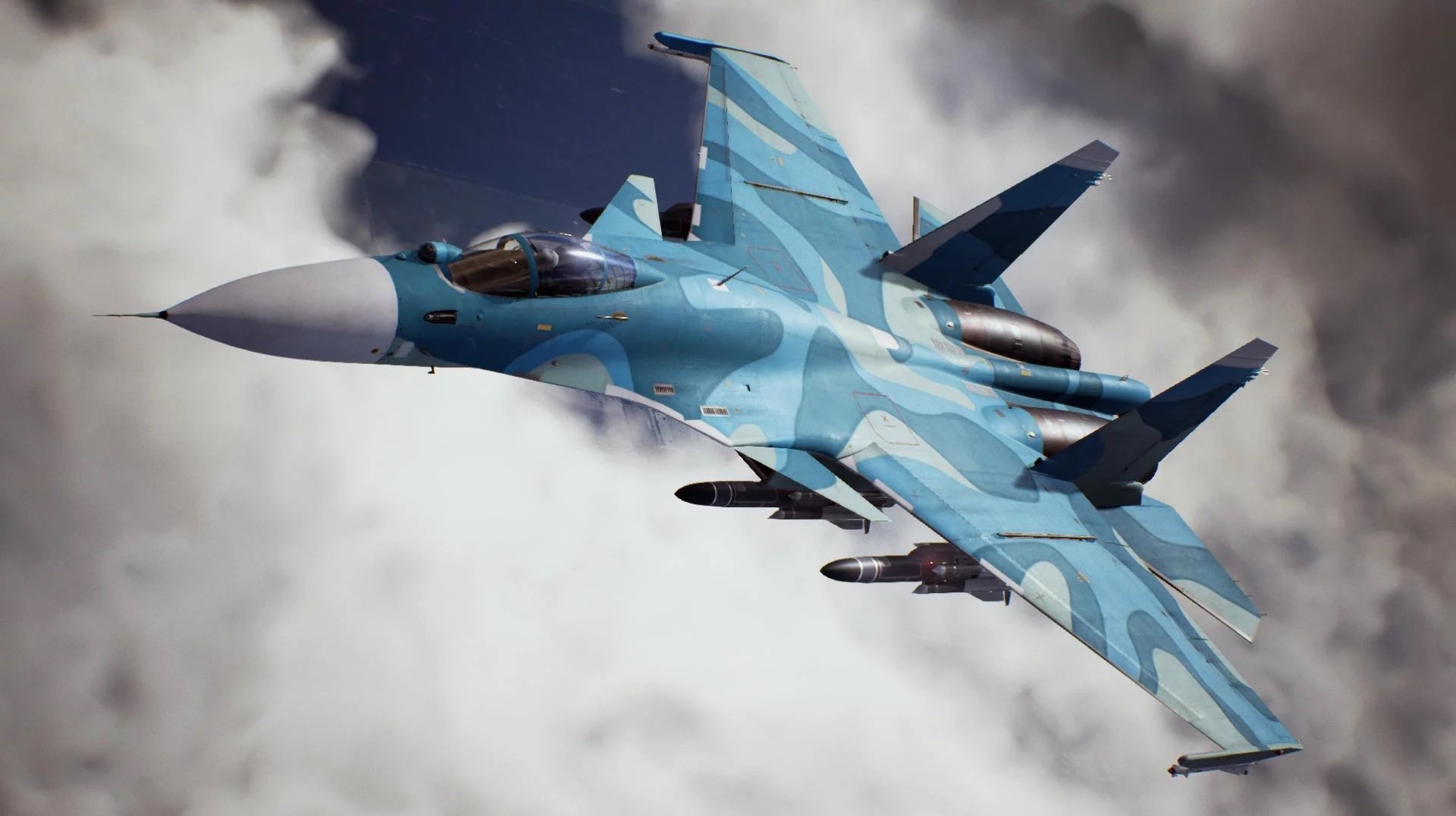 Bandai Namco has dated the remaining DLC packs for Ace Combat 7 and now I’m a little confused. When I wrote about the first campaign add-on, I thought I remembered an announcement of there being three additional mission packs. From the looks of this trailer (and the dates), there now seems to be four mission packs. Did I miss the announcement of another expansion?

I suppose more Ace Combat is hardly a bad thing. One of the packs may also be more additional aircraft, which is what the earlier packs in the season pass contained. Even if they aren’t, you can look forward to getting DLC #4 – Unexpected Visitor on September 25. DLC #5 – Anchorhead Raid will land on October 23 and DLC #6 – Ten Million Relief Plan will close out the pass on November 27. A new trailer details the first mission pack, though I’m not sure of its placement within the game’s plotline.