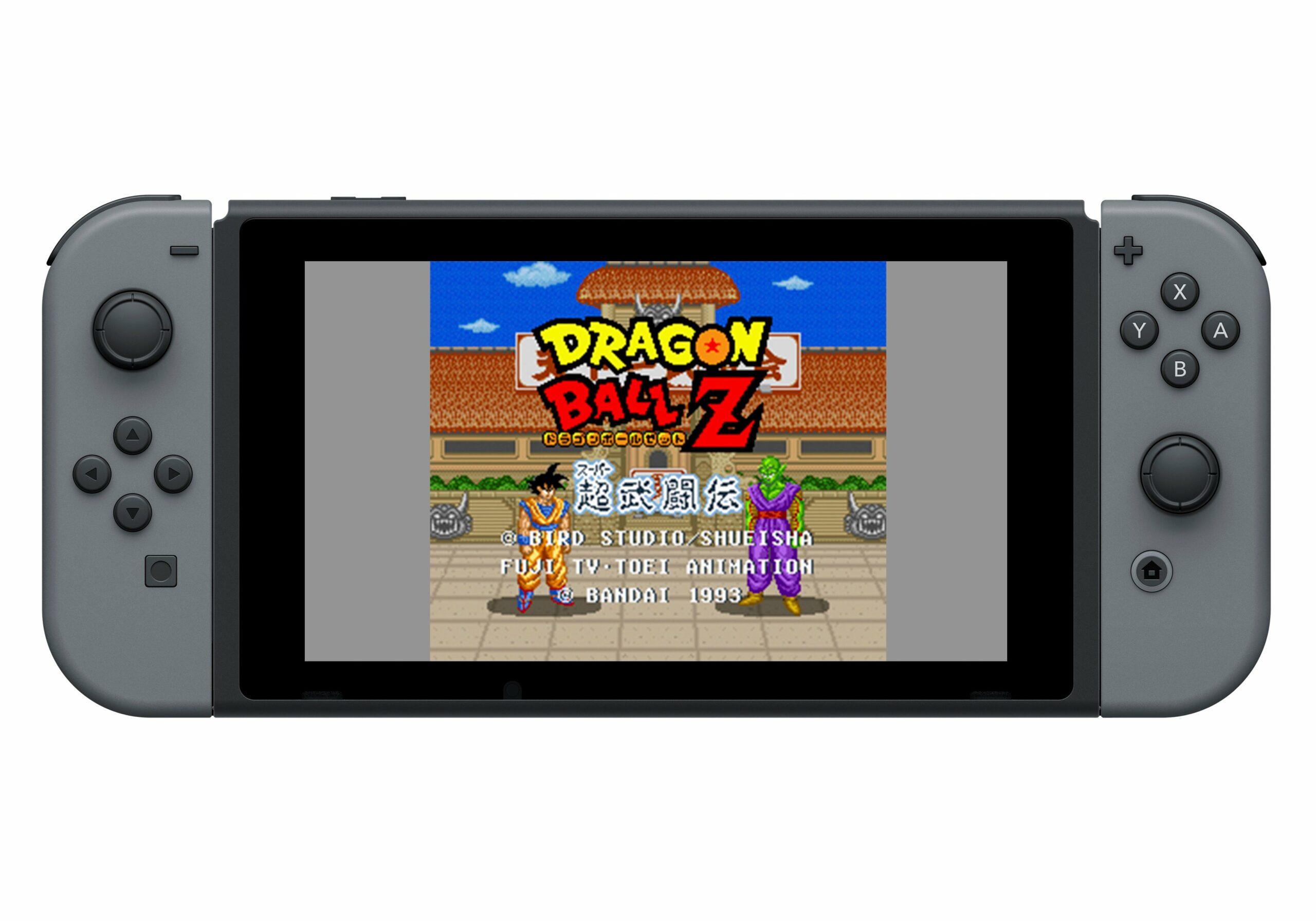 If you want the SNES Dragon Ball Z: Super Butoden pack-in for Dragon Ball FighterZ on your Switch, you may have a limited window to grab it. Previously announced as a pre-order bonus weeks ago a lot of folks assumed that Bandai Namco would relax that requirement or later clarify when it would go on sale, but that’s not the case — at least anytime soon.

Reaching out to the publisher, Nintendo Everything was able to find out that the bonus is remaining pre-order exclusive: after the pre-order period it’s going away forever. You have until September 28 to do so, which also comes with a bonus early unlock for SSGSS Goku/Vegeta.

To clarify yes that acronym stands for Super Saiyan God Super Saiyan. If you haven’t watched the series in a while it got even crazier during the Super era.

Dragon Ball FighterZ pre-order is the only way to obtain Dragon Ball Z: Super Butoden on Switch [Nintendo Everything]