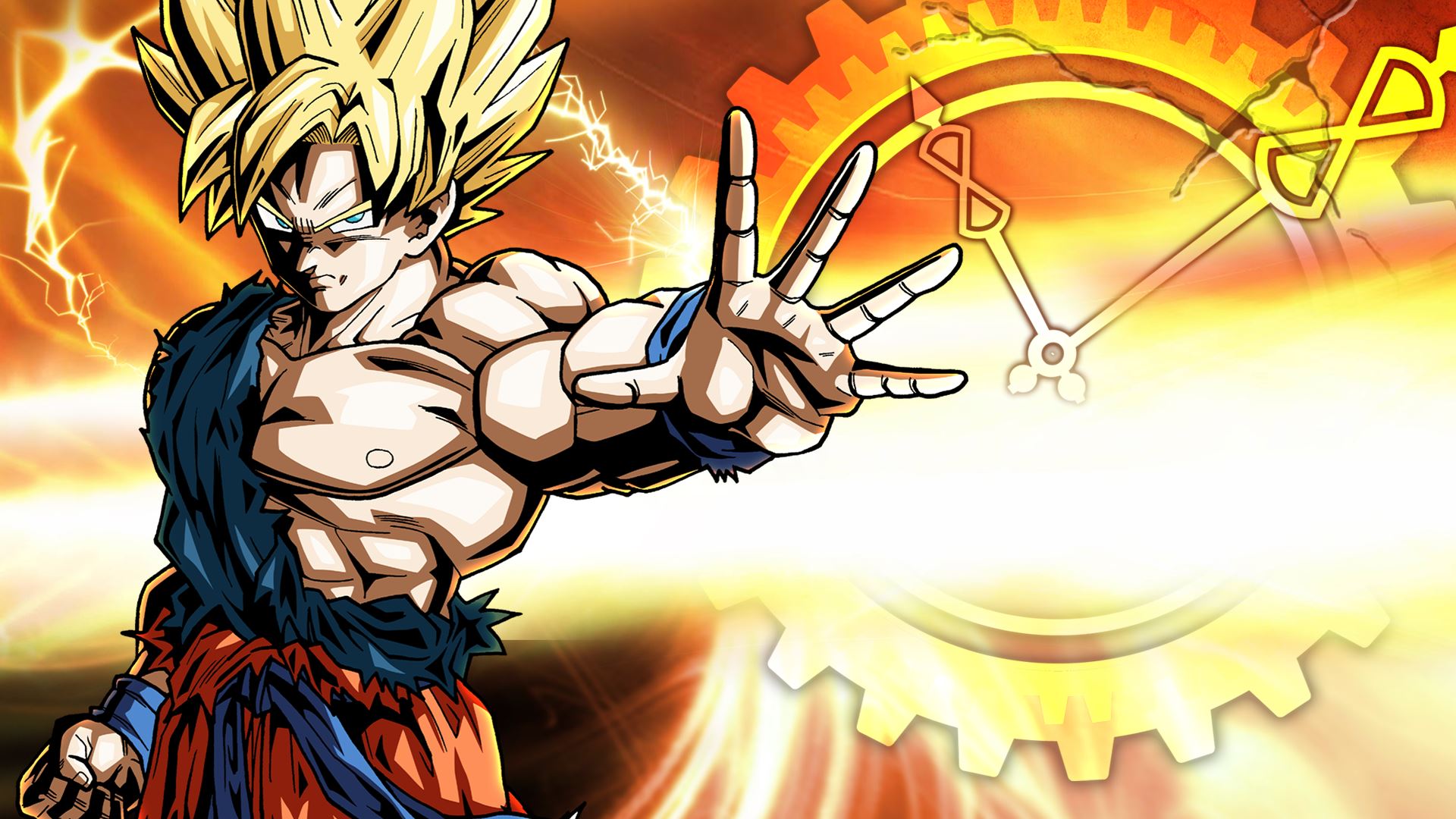 Fighting through multiple 404 errors, the countdown site for a mystery Dragon Ball project is now revealed to be Dragon Ball Xenoverse 2.

It’s being developed by DIMPS, and will debut sometime in 2016 on the PC, PS4, and Xbox One platforms. Bandai Namco notes that it’s going to take “full” advantage of current hardware this time around. New features include a new hub city, more customization. More info will arrive at E3, where the game is being shown.

I liked Xenoverse as much as the next guy but it just came out last year. Is Bandai Namco going for annual iterations here? There better be a lot of new features this time.