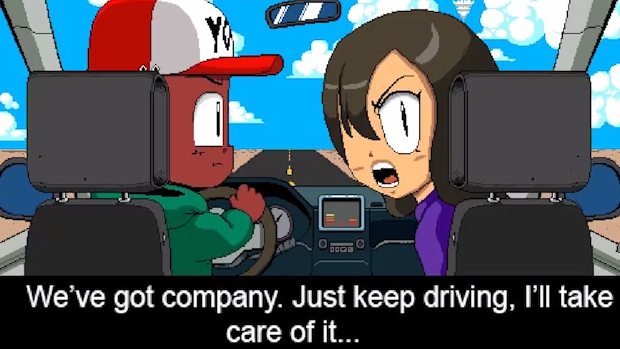 Generating gameplay using music might be one of my favorite things to happen in videogames in the last ten years. Though Audiosurf released six years ago, there still are not many games that utilize the functionality. Soon enough, Band Saga will give us another to add to the short list.

Though it sounds like Band Saga‘s design does not allow for simple importing of music, the included soundtrack does generate stages, enemies, and items, and part of the gameplay involves altering the music in order to effect changes in the levels. Advanced players can compose their own audio tracks, and effectively create their own levels through that.